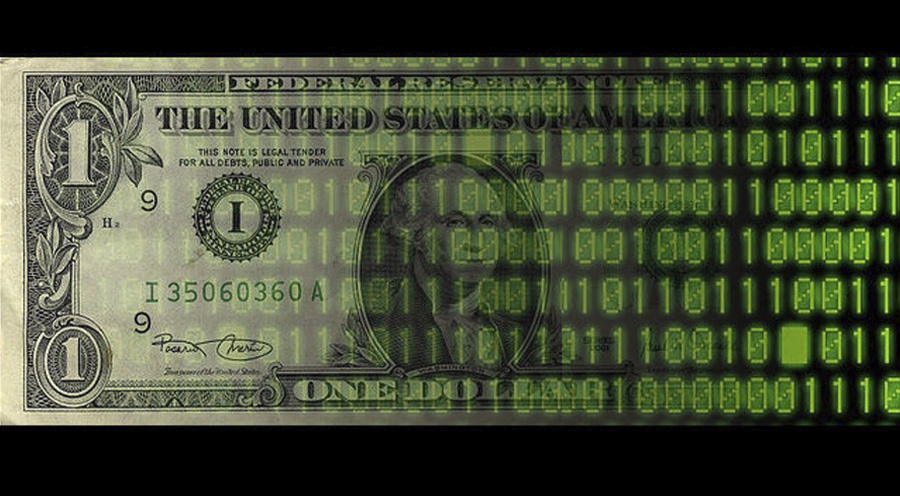 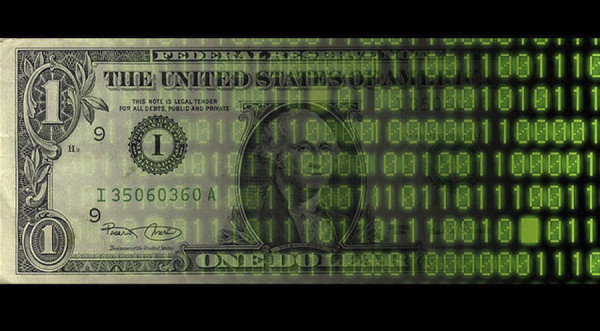 Phase One began on Christmas Eve, with the ability to create an account on your cell-phone. The first phase will be in effect from now until mid-February 2015. Users can only open accounts, as well as a change of password, which is given for the management of EMS. To enter the system, you would dial *153#, and access the menu, which prompts you through the steps to open your account. All Ecuadorian citizens may then access the system, which has three basic requirements for EMS inclusion. One, possession of a mobile phone. Two, information from their certificate of citizenship, to prevent tourist or foreigners access to the system. Three, provide proof of voting in recent national elections (Election voting is required in Ecuador).

The second phase of EMS begins towards the end of February next year, and will work with people who already have a virtual account and who may conduct transactions. Such as reloading, unloading and delivery of electronic money to individuals, stores, and business who have joined the EMS system.

Phase Three would commence later on in 2015, and that will involve the ability to make any payments for municipal services (water, electricity, telephone, taxes, etc.). Plus, any transfers through the bank accounts of users. It can also upload migrant remittances.

“Thanks to the model of electronic money from the ECB, most transactions are free, and the rest will cost a few cents,” said Mateo Villalba, manager of the Central Bank of Ecuador.

This new EMS system led to the banning of Bitcoin, and/or any similar crypto-currency or currency substitute in Ecuador via a new law created earlier this year. Interestingly, the EMS system has more similarities to a primitive version of Apple Pay than to Bitcoin’s Blockchain or any current crypto-currency.

This integrates national retailers into a centralized system, with the Central Bank of Ecuador acting as a middleman as Apple does with Apple Pay. It is designed only to work through your phone, but through SMS/Text, so it is not a touch-less NFC (Near Field Communication) system like Apple Pay. There is no known secure Blockchain public ledger, like Bitcoin provides. It would seem to offer some security, since it asks for identification from the citizen, and the phone number can be traced back to the citizen’s account. So if you love Big Brother being able to trace every transaction of yours, this is perfect for you. And this is a voluntary program, at the moment, so the entire country’s population, nor its merchants, are required to participate. Since national governments love more and more control and privacy invasion, expect this to evolve into a requirement going forward. Five to ten years from now, it should be a national requirement if history is any teacher of good standing.

Banning Bitcoin, which is clearly a better system, makes perfect sense for Ecuador. It locks out exposure and competition from a clearly superior global digital currency system (Bitcoin provides worldwide transfers of a global currency, usable on any computer, or actually money can also be sent by exchanging keys via paper, not governed by a nation’s central bank or government agency, a limit on the amount of the currency, with the design to appreciate over time, ability to to do smart contracts, transmit information, codes, keys digitally, not dependent on the US Dollar, etc.). It also ties the population deeper into the nation’s governance and central bank which has a shaky economic history at best, given it is currently dependent on the US Dollar due to their malfeasance.

Plus, Bitcoin’s Blockchain has never been hacked, nor been subject to identity theft loss, counterfeiting, or fraud in almost six years of real-world use in the global markets. Will this system be as secure over the next six years? Will a hacker find a way into this system and make off with millions? Has the Central bank of Ecuador created the proper security measures and testing to prevent this, as Bitcoin’s Blockchain has? There have been billions of dollars of Bitcoin within Bitcoin’s Blockchain that hackers have been trying to steal since 2009, without success. Is this state-run system anywhere near as secure? There’s only one way to find out.

In Ecuador, “Big Brother” has gone digital, at least as digital as an SMS message can be. Mexico has also investigated going down this route, having also proven a general inability to manage their fiat-based Peso competently over the years. Like Apple Pay, this avenue is a rehash of currently flawed systems, but not even close to a competitive substitute for Bitcoin. This takes the usual suspects (National governments, central banks, and multi-national corporations) and gives them better access to your transactions, balances, location, and finances.

The nations that welcome Bitcoin with open arms will reap the rewards of new business start-ups, job creation, increased venture capital investment, and potential tax revenue and revenue streams. All benefits available without increasing national indebtedness to the inherently flawed fiat currency system. Ecuador has made its decision to build a digital future on a foundation of sand. At least the Ecuadorian people still have a choice in this matter. For now.