Edward Snowden Responds to FBI Decision Not To Indict Hillary 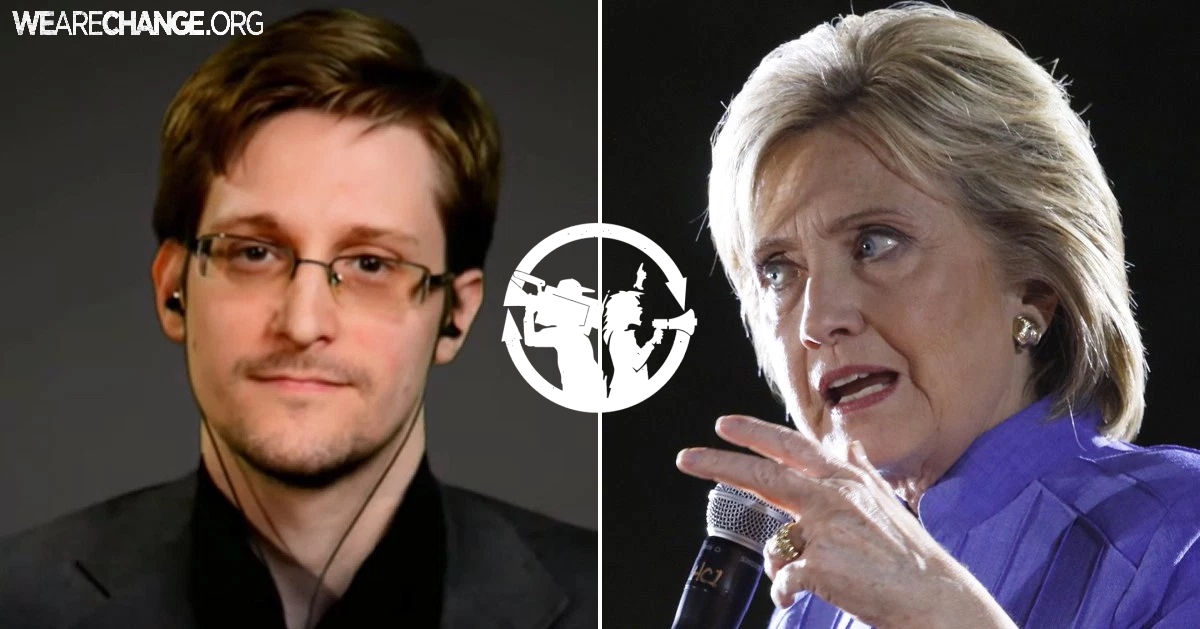 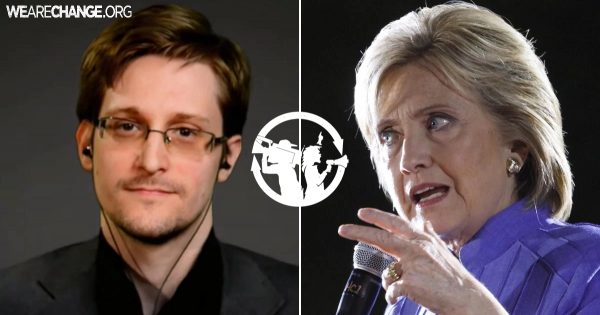 Edward Snowden, the NSA whistleblower facing charges under the Espionage Act, expressed his disdain for FBI Director Comey’s decision not to recommend an indictment for Hillary Clinton.

They say a picture is worth a thousand words well how much is an emoji worth?
Especially the thinking emoji?

The Obama administration has prosecuted more government officials for leaking classified data then any other administration in history. Obama has been particularly hard on whistle-blowers. Yet Hillary Clinton walked away unscathed and avoided being another victim of the Obama administration using the WW1 era Espionage Act. Clearly showing favoritism and that a federal investigation can be avoided if you are powerful enough.

In a case exactly like Hillary’s but without the Clinton name, Naval Reservist Brian Nishimura was prosecuted and sentenced to 2 years in prison and a $7,500 fine . For doing exactly what Hillary did using a storage media and unauthorized devices to store classified material. Except Nishimura wasn’t the U.S. Secretary of State and had access to lesser information.

“Although we did not find clear evidence that Secretary Clinton or her colleagues intended to violate laws governing the handling of classified information, there is information that they were extremely careless in their handling of information.”
~James Comey

Judicial Watch’s President Tom Fitton had this to say.

The FBI must have conveniently forgotten that Hillary’s emails show that she asked aides to delete classification tags and send them. That’s not just mishandling of classified information – in fact its a willful violation of the law.

An example of outright negligence is Hillary skipping her security training classes. Please America, do not allow this woman to be our next President – she is either dumber then a box of thumbtacks or more crooked than the Hunchback of Notre Dame. Or both.

As the GOP pointed out today with a new ad campaign, Hillary lied about not sending classified material. Remember, she asked aides to remove classification tags and send the information UN-classified.

Hillary also lied about not deleting emails because she read a book that describes how to do just that “Send: Why People Email So Badly and How to Do It Better,” by David Shipley and Will Schwalbe.

“Wipe it like with a cloth or something?”
~Hillary Clinton

“As much as I’ve been investigated and all that why would I want to do emails can you imagine?” ~Hillary Clinton, during a dinner with Peter Paul and his wife.

Yet the FBI still failed to recommend indicting Hillary. What a joke of an “investigation.”

Meanwhile whistleblowers revealing corruption go to prison or are charged under the flawed and open ended Espionage Act.

Being isolated in prison away from society, friends, and family causes a break down in mental health until you can’t take it anymore. So while Hillary walks away unscathed, Chelsea Manning and others like her are punished for doing the right thing. Chelsea Manning tried to kill herself today.