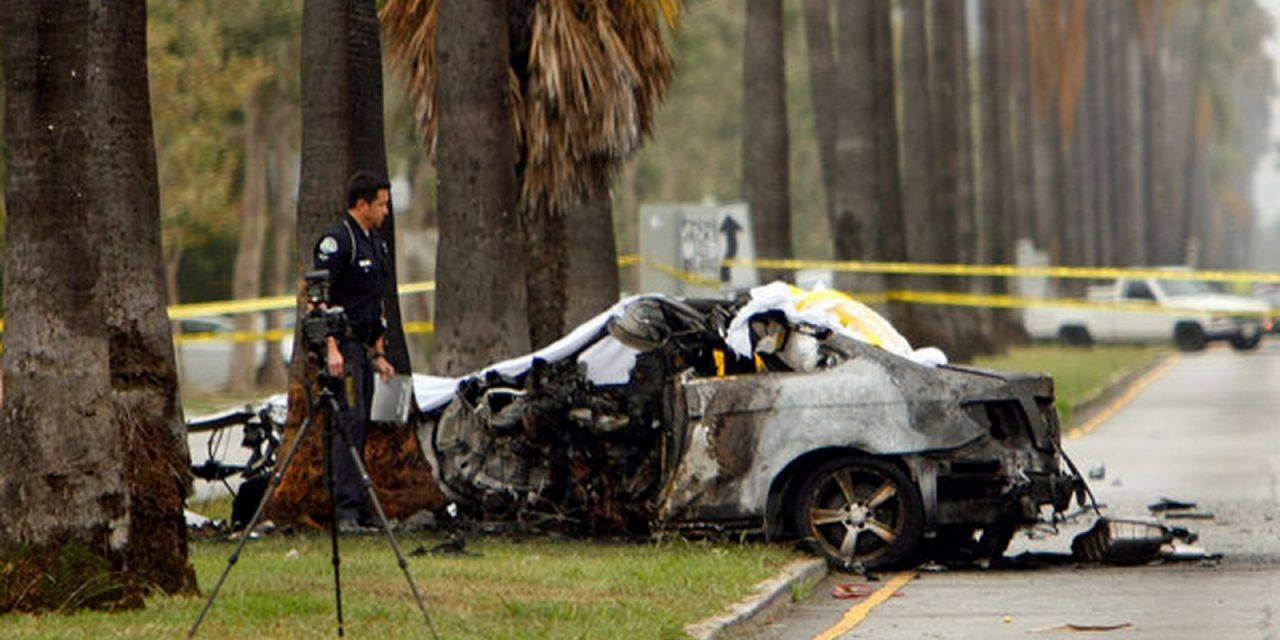 Internal emails show the FBI worked to knock down rumors and conspiracy theories that circulated following the death last year of journalist Michael Hastings in a car crash.

The claims went mainstream after WikiLeaks tweeted the day after the June 18, 2013, crash that Hastings had contacted the group’s attorney, claiming the FBI was investigating him.

The FBI was contacted by numerous journalists and others asking whether the agency had been investigating the investigative reporter prior to his death at age 33.

Dozens of internal emails obtained through a Freedom of Information request by VICE News and Ryan Shapiro, a doctoral candidate at the Massachusetts Institute of Technology, shows how the FBI took steps to dispute the suggestions that Hastings’ death was not an accident.

“We’re getting slammed with inquiries regarding what appear to be conspiracy theories surrounding Michael Hastings car crash,” Laura Eimiller, a spokeswoman with the FBI’s Los Angeles field office, wrote to her counterpart with the LA Police Department two days after the reporter’s death.