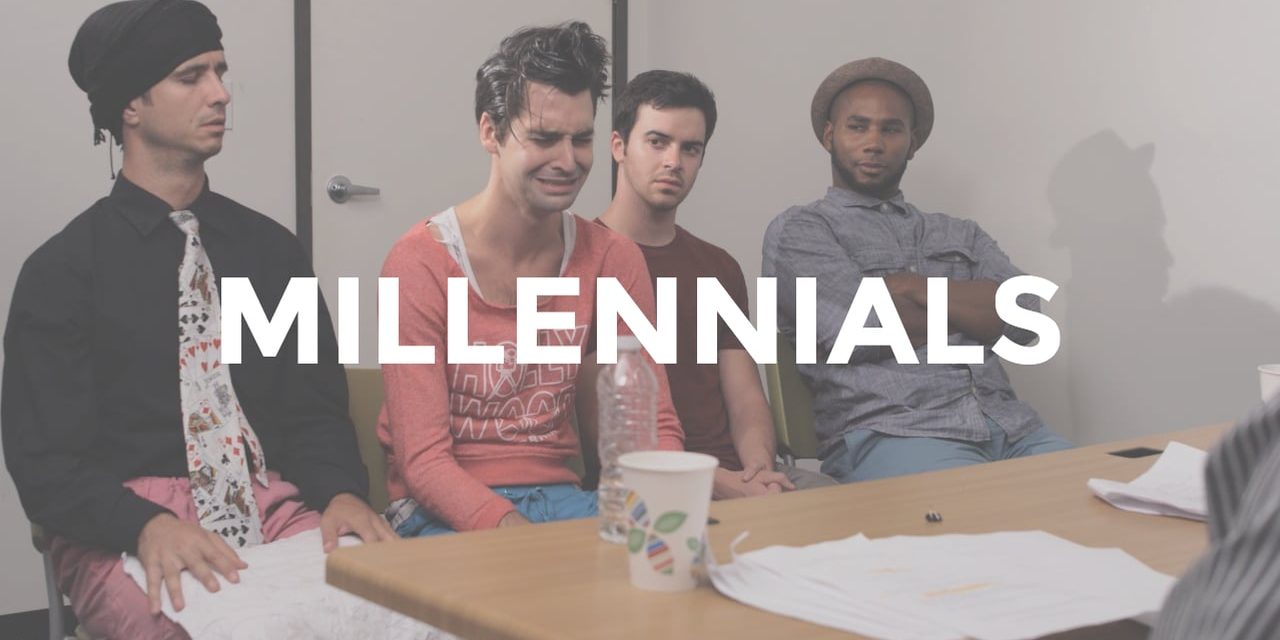 The CIA’s chickens have come home to roost as distrust of the agency swells amid recent revelations from Wikileaks regarding the agency’s extensive spying and hacking practices.

Rather than examining the problems inherent to the CIA’s extensive power to hack into smart phones, for example, the government has focused its efforts on a quest to discover who leaked the sensitive documents.

In one apparent attempt to explain away the damning findings, former CIA Director Michael Hayden recently told BBC news that millennials are the weak link because they do not view loyalty and secrecy in the same light as previous generations.

“In order to do this kind of stuff, we have to recruit from a certain demographic,” he said in reference to government surveillance. “And I don’t mean to judge them at all, but this group of millennials and related groups simply have different understandings of the words loyalty, secrecy, and transparency than certainly my generation did.”

“So we bring these people into the agency – good Americans all, I can only assume – but again, culturally, they have different instincts than the people who made the decision to hire them, and we may be running into this different cultural approach.”

He singled out Chelsea Manning and Edward Snowden, both millennial whistleblowers who made massive waves when they revealed nefarious activities on the part of the federal government.

On one hand, Hayden is correct in his assessment that millennials have different understandings of “loyalty, secrecy, and transparency.” As the Intercept pointed out:

“A 2013 Pew poll found that millennials were more skeptical of government surveillance than any other age group — with 45 percent of millennials saying it was more important for the federal government to ‘not intrude on personal privacy, even if that limits its ability to investigate possible terror threats’ than ‘to investigate possible terrorist threats, even if that intrudes on personal privacy.’”

They compared with just 26% of those aged 65 and older.

Further, at least some members of previous generations did appear to display more fervent loyalty to the government. Renowned journalist Carl Bernstein reported in 1977 that journalists were covertly working in tandem with the CIA — and that they felt a strong sense of duty and loyalty to the agency in doing so:

“[T]the journalists tended to see themselves as trusted friends of the Agency who performed occasional favors—usually without pay—in the national interest.

Bernstein reported that one prominent columnist later said, “I’m proud they asked me and proud to have done it. The notion that a newspaperman doesn’t have a duty to his country is perfect balls.”

Still, leaking sensitive documents in defiance of established authority is not just a trait of the modern generation or era. Around the same time journalists were proudly working with the CIA, others were subverting the government’s secrecy. The Intercept notes:

“Consider Daniel Ellsberg, who was 40 when he leaked the Pentagon Papers to the press in 1971, exposing widespread government deceit about the Vietnam War. Or Mark Felt, who was almost 60 when he helped formed the basis for the Watergate stories under the pseudonym ‘Deep Throat.’”

This is a historical trend spanning centuries. In 1772, Benjamin Franklin leaked letters from then-Governor of Massachusetts Thomas Hutchinson in which the state leader discussed “repressing the rights of colonists.”

Try as Hayden might to blame his agency’s woes on millennials, the fact remains that distrust of government is growing among all generations, and apparently, among whistleblowers of all ages. William Binney, an NSA whistleblower, was not a millennial. Nor were Jeffrey Sterling or John Kiriakou.