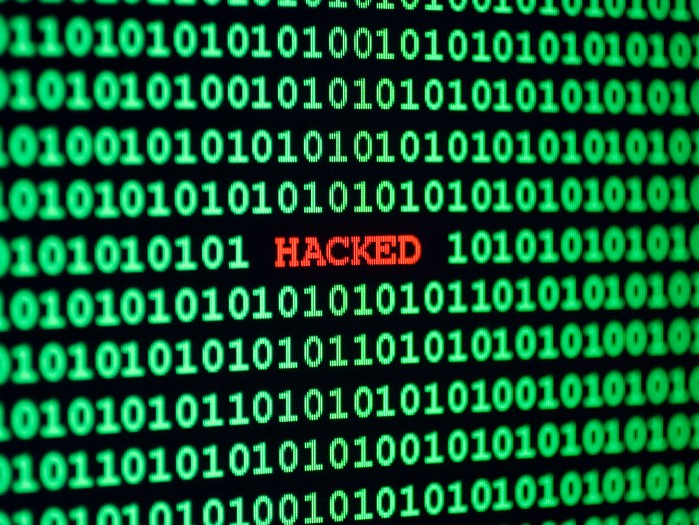 A hacker known as Fear claims to have breached hundreds of government servers after hacking into the FTP of Neustar, a company in charge of the .us domain name used to upload and download files from the internet according to Databreaches.net.

“Fear” claims to be a teenager, and said that he took advantage of lax security at Neustar to gain access to a large number of FTP (File Transport Protocol) servers. Neustar has denied the claim, saying the purported breach does not match files the hacker claims to have taken reports The Hill.

The alleged hacker contacted this writer under the condition of anonymity and said that there was way more to come from him and others in the months to come. When asked to expand upon their claims, the hacker did not respond before publishing of this story. He did however say a large data dump was coming and linked me to a twitter account named IRSPartyBus posting data, from Intel claiming the Silicon Valley computer chip company Intel had been hacked as well. He did not note whether these were separate hacks or if this hack was accomplished by breaching Neustar’s domain FTP servers. He added, on that the attacks “were basically to protest censorship in general.” When asked if the attacks were done for the hell of it or if there was a political meaning behind them and if they were to protest S3034 the bill that stops the hand over of ICANN to the UN. 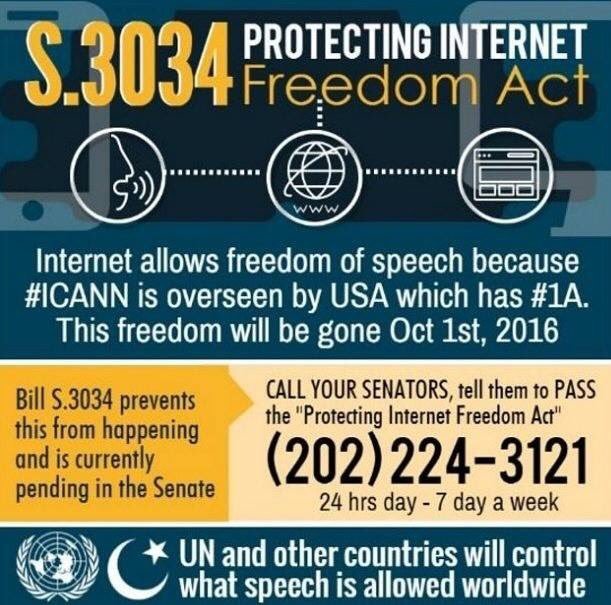