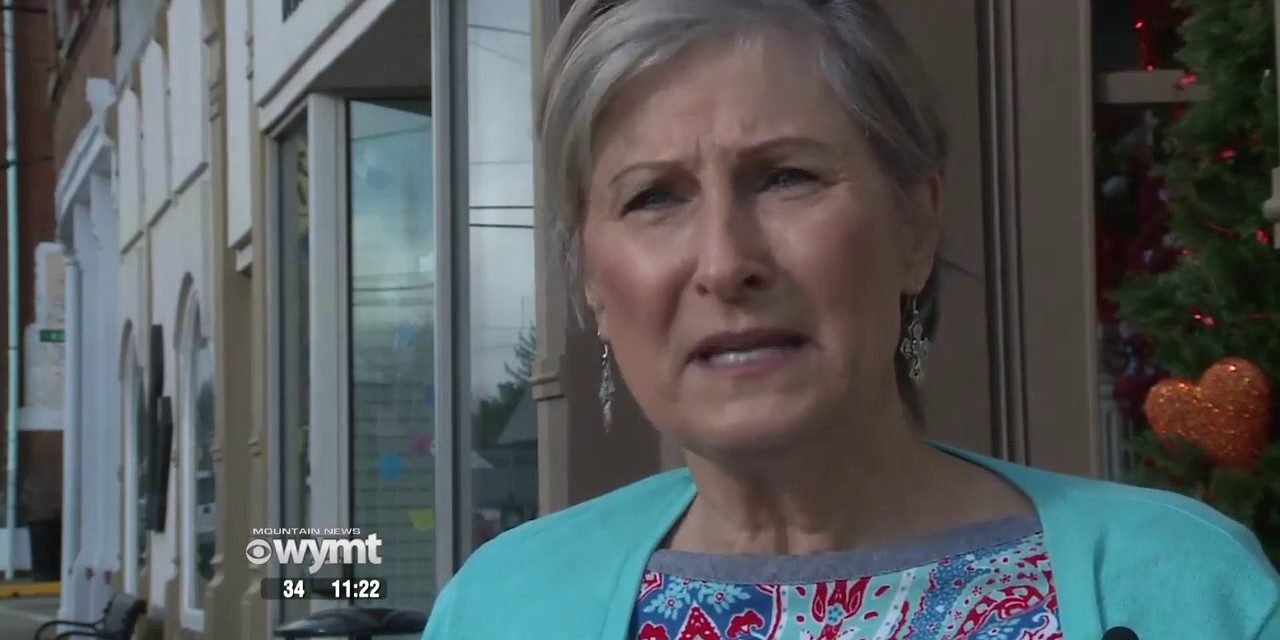 In an exclusive interview with We Are Change, Health Practitioner Sally Oh gave insight into the case of Samuel Girod, an Amish farmer who is facing life in prison after the FDA mislabeled his Salve natural products, which include alternative cancer cures.

Girod has been making three natural products for years in Kentucky to fund his large family of 12 children and 25 grandchildren: bloodroot salve, chickweed salve and sinus salve.

Girod’s troubles started back in 2013 when someone reported his products to the state health department in Missouri. Girod came under fire by the FDA for claiming that his Chickweed Salve “cured skin cancer.”

Even though testimonies prove it does cure some forms of skin cancer, Sally Oh claimed that the FDA went after Girod for using the word “cure.” He then changed his label to say “heals skin cancer.”

Girod then took the word “heal” off of his product’s label and called it, “original chickweed.”

The FDA told Girod that “he couldn’t sell or manufacture his products until he gets the labeling thing straightened out,” Sally Oh said.

“These are rules that the FDA made up you know how an ABC agency can write a regulation then 30 days later it carries the force of law,” Sally Oh added.

She then said that in addition to the FDA barring Girod from producing his products and selling them, he would have to allow warrantless searches at the FDA’s whim for five years.

“The first warrantless search that they did was 3-4 years ago, with armed agents,” Sally Oh said. “The FDA then tested all of the products and found no drugs in any of them.”

Sally Oh also said that the products are safe, but noted that the Bloodroot Salve is corrosive and will burn and eat away the cancer spot and leave a temporary hole in the user’s skin because of its destructive nature.

Sally Oh explained that this has been going on for years, and Girod is not the first person to be targeted by the FDA for producing these natural medicines. She said she believes that this is to “set a precedent.”

Another farmer, Greg Caton of altcancer.com and the Amos Miller family’s farm in Pennsylvania have been threatened with lawsuits or endured legal dismay including prison because of their own similar products.

What’s more is that Girod has the support of his local County Sherriff, Bath County Sheriff John “Tuffy” Snedeger, who wrote a letter in support.

Girod also has the support of the famous Sheriff Richard Mack, who sued the Clinton administration over the Brady Bill and won. He also “speaks at all the big liberty fests, organized the Constitutional Sheriff and Peace Officer Association or CSPOA,” Sally Oh said.

Sheriff Mack, Sheriff Snedeger and Girod sent an order to the court that stated that Girod was under their protection and that he has hurt no one and was not to be arrested. They then overreached and “arrested him anyway without the presence of a Sheriff there,” Sally Oh said.

Girod was indicted in 2015 and is facing a 13-count indictment, 58 years in prison and thousands of dollars worth of fines. The charges against him include conspiracy, distributing misbranded drugs and threatening a witness.

Additionally, the FDA argues that their officers were prevented from conducting an inspection at the farm, according to a local report.

To make matters worse, the 56-year-old man has maintained his innocence, and Sally Oh has said, “he refuses to plead guilty.”

In light of Girod’s legal situation, his lawyer advised him to plead guilty. Girod refused and fired his lawyer. He is now representing himself.

This led to potential confusion in the court system—Girod was sent a notice on his status update hearing without including his name and the words “mandatory.” Because of this, Girod did not go to his update hearing.

“This led the courts to sign a warrant for his arrest and for five months they didn’t arrest him, they didn’t do anything,” Sally Oh said. “Instead they went looking for him in Indiana when he was at his house, so they added another count to the indictment, 10 more years and an additional fine of $250,000.”

Girod is now facing 14 counts and 68 years in prison and thousands of dollars of fines.

You can read more about Girod’s case and the full indictment here. Girod is now in jail without bond awaiting his trial scheduled for later this month.