VIDEO: The Real Reason Michael Flynn was Forced to Resign 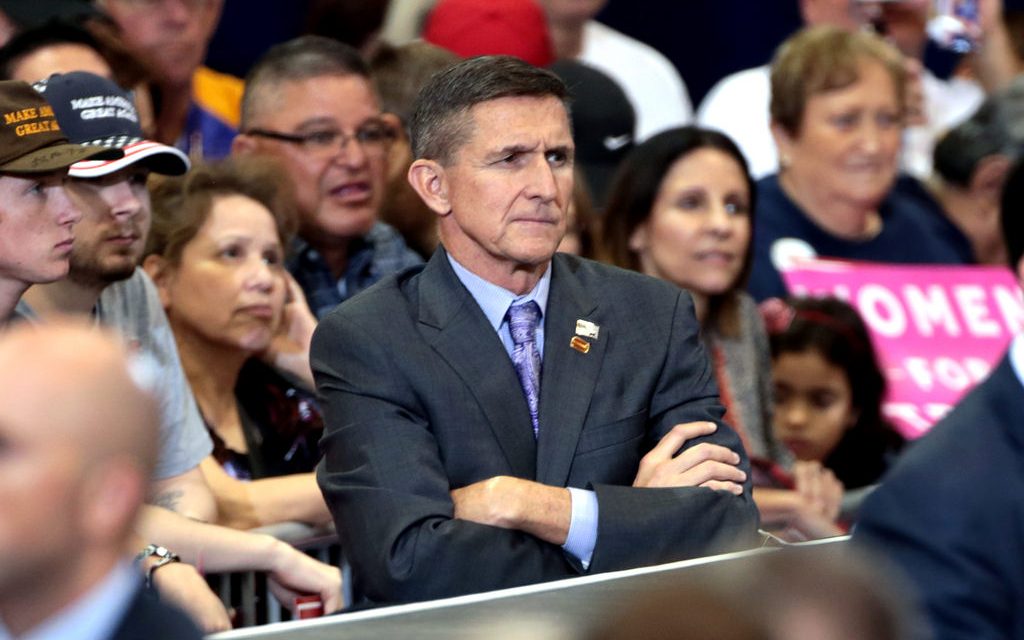 Conflicting reports have come out from the mainstream media, alternative media and the Trump administration about the scandal that led to the resignation of National Security Adviser Michael Flynn.