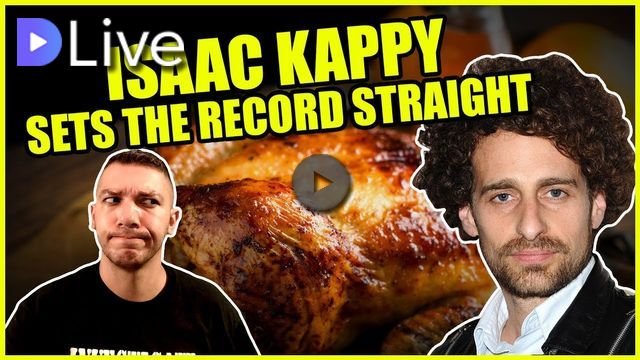 Hollywood personality Isaac Kappy joins Jason Bermas of WeAreChange for his definitive interview in order to set the record straight regarding the allegations he has made over the last several weeks. As we make our way through his first-hand knowledge of abuse going on in Hollywood, we also give context to some of the other allegations circulating on the internet and amongst social circles. Join WeAreChange for this hour-long exclusive interview.

Support WeAreChange by subscribing to our channel HERE.