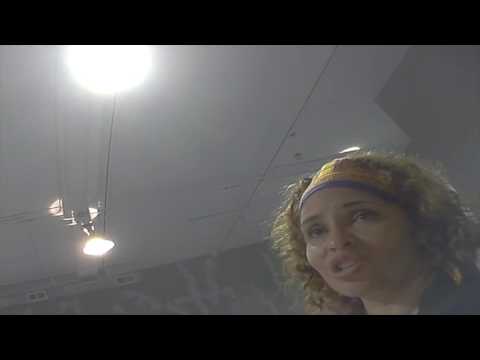 Key Clinton Operative: “It doesn’t matter what the friggin’ legal and ethics people say, we need to win this motherfucker”

Shows that the dirty tricks, lines of communications and the money trail lead all the way to the top

Evidence of HFA, DNC, and third-party operatives openly noting they are evading federal election law, describing how they do it, and all in amounts and ways that trigger serious criminal penalties

Scott Foval, National Field Director, Americans United for Change contracts “directly with the DNC and the [Clinton] campaign both”.

Creamer: “And the Democratic Party apparatus and the people from the campaign, the Clinton campaign and my role with the campaign, is to manage all that.”

Foval: “So they [DNC, Clinton campaign and Super PAC, AFL-CIO, etc.] can plausibly deny that they knew anything about it.”

Foval explains, “The campaigns and DNC cannot go near [Super PAC] Priorities, but I guaran-damn-tee you that the people who run the Super PACs all talk to each other and we and a few other people are the hubs of that communication.”

“I just had a call with the campaign and the DNC, every day at one o’clock,” says Creamer subordinate Zulema Rodriguez.

“You remember the Iowa state fair thing where Scott Walker grabbed the sign out of the dude’s hand and then the dude kind of gets roughed up right in front of the stage right there on camera?” Foval asks. “That was all us. The guy that got roughed up is my counterpart who works for Bob.”

“I’m basically deputy rapid response director for the DNC for all things Trump on the ground,” says Aaron Minter AKA Black “Yeah, and nobody is really supposed to know about me.”

“So the Chicago protest when they shut all that [the Donald Trump rally], that was us,” says Black/Minter. “

Foval:  “When I need to get something done in Arkansas, the first guy I call is the head of the AFL-CIO down there, because he will say, ‘What do you need?’  And I will say, I need a guy who will do this, this and this.  And they find that guy.  And that guy will be like, Hell yeah, let’s do it.”