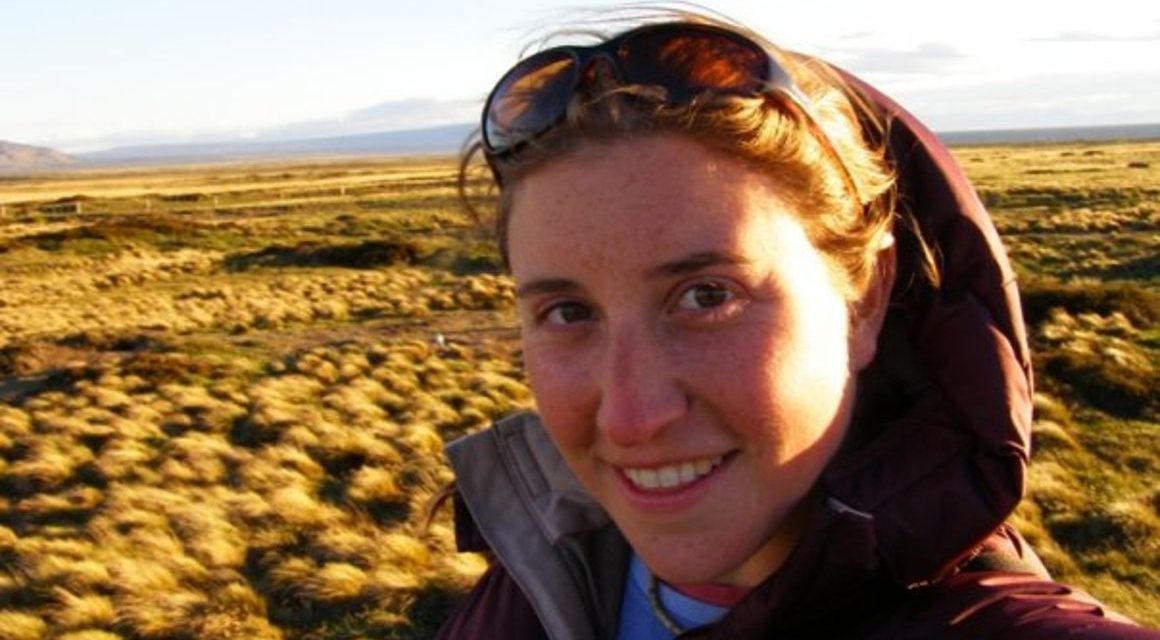 “They threw the book at Deia for being a journalist.”

In an ominous sign for press freedom, documentary filmmaker and journalist Deia Schlosberg was arrested and charged with felonies, carrying a whopping maximum sentence of up to 45 years in prison—simply for reporting on the ongoing Indigenous protests against fossil fuel infrastructure.

Schlosberg was arrested in Walhalla, North Dakota on Tuesday for filming activists shutting down a tar sands pipeline, part of a nationwide solidarity action organized on behalf of those battling the Dakota Access Pipeline.

The filmmaker was held without access to a lawyer for 48 hours, her colleague Josh Fox wrote in the Nation, and her footage was confiscated by the police.

“They have in my view violated the First Amendment,” Fox told the Huffington Post, referring to the state’s Pembina County Sheriff’s Department. “It’s fucking scary, it knocks the wind of your sails, it throws you for a loop. They threw the book at Deia for being a journalist.”

NSA whistleblower Edward Snowden observed that Schlosberg faces more years in prison than he does for leaking secret documents about the NSA’s mass surveillance program in 2013.

“Deia isn’t alone,” observed Fox in an op-ed in the Nation. “The arrest of journalists, filmmakers, and others witnessing and reporting on citizen protests against fossil-fuel infrastructure amid climate change is part of a worrisome and growing pattern.”

Indeed, the news of Schlosberg’s arrest followed Democracy Now‘s Amy Goodman announcement earlier this week that she will return to North Dakota to combat charges she faces as a result of reporting on the Dakota Access Pipeline protest last month.

It also emerged late Saturday that a North Dakota state prosecutor has dropped the trespassing charge and is seeking instead to charge Goodman with participating in a “riot,” Democracy Now reported.

“I came back to North Dakota to fight a trespass charge. They saw that they could never make that charge stick, so now they want to charge me with rioting,” said Goodman. “I wasn’t trespassing, I wasn’t engaging in a riot, I was doing my job as a journalist by covering a violent attack on Native American protesters.”

A warrant for Goodman’s arrest was issued September 8.

Meanwhile, actor Shailene Woodley was arrested Monday while live-streaming a prayer action at a Dakota Access construction site. “She was singled out, the police told her, because she was well-known and had 40,000 people watching live on her Facebook page,” Fox wrote. “Other filmmakers shooting protest actions along the pipeline have also been arrested.”

Supporters have created a petition calling on the authorities in North Dakota to drop charges against Schlosberg, Goodman, and other journalists arrested for doing their work and reporting on the protests against Dakota Access.

Neil Young, Mark Ruffalo, Daryl Hannah, and other celebrities have also signed an open letter to President Barack Obama and North Dakota Governor Jack Dalrymple, calling on the leaders to intervene and for Schlosberg’s charges to be dropped. The charges were “unfair, unjust, and illegal,” the letter said, according to Reuters.

“This is not only about reporting on the climate-change movement,” Fox argued in the Nation. “Journalists have also been arrested reporting on Black Lives Matter, the movement for Native rights, and many other important movements the corporate media fails to cover. The First Amendment and the Constitution are at stake in this case. If we lose it, we lose America too.”