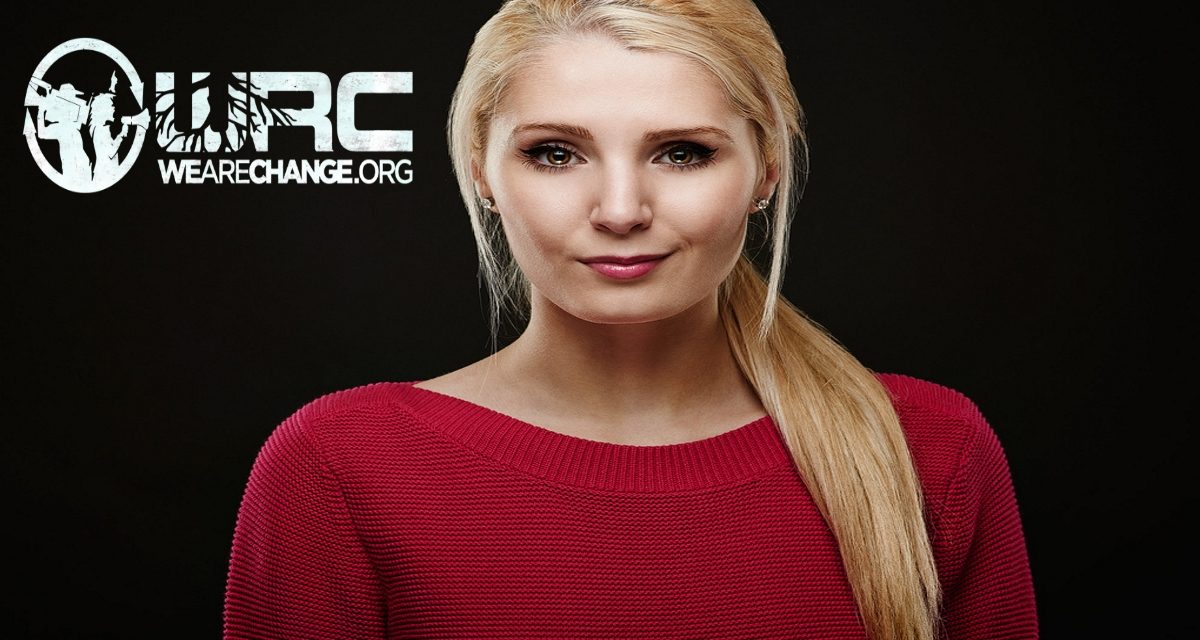 We wish this wasn’t true – but it looks like Mark Zuckerberg’s message hasn’t got through to Facebook’s employees. Conservative activist and Donald Trump supporter Lauren Southern was just kicked off the site for a totally inoffensive post noting its censorship of another conservative reporter.

Uh oh. For those of you who don't know this screen means you're in shit with the Zuck. pic.twitter.com/XMldcV7INN

Maybe you think She Said Something Offensive or against Facebooks Terms of Service ? 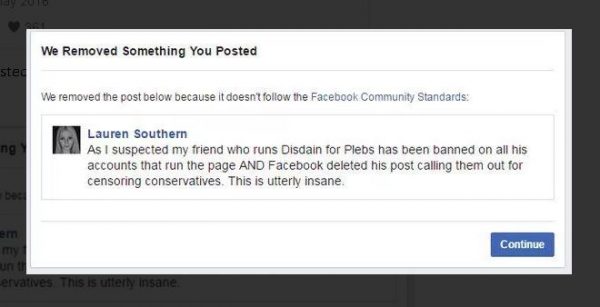 Conservative media chiefs were not happy:

No. Can't be. Mark Zuckerberg said so. https://t.co/bmkHXDgXgA

Lauren detailed the length of her punishment:

Some Leftist Liberals on Twitter accused Lauren of lying, but apologized when she showed them video: 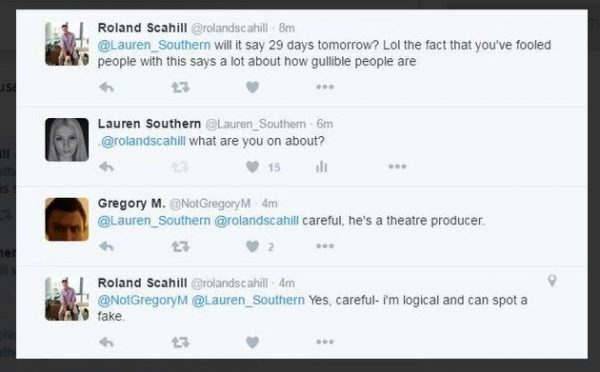 however, Lauren had the perfect reply:

To his credit, Scahill did apologize:

Lauren was gracious as to be expected. ?

The more important question is what is Mark Zuckerberg going to do now to prove to Glenn Beck and others that he was not lying to their faces?