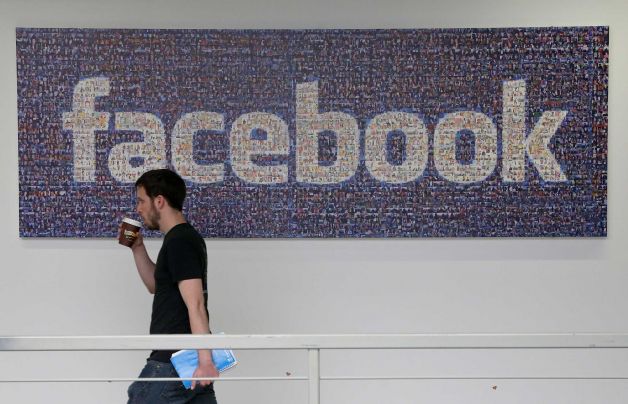 NEW YORK (AP) — Facebook is getting rid of a privacy feature that let users limit who can find them on the social network.

Facebook Inc. said Thursday that it is removing a setting that controls whether users could be found when people type their name into the website’s search bar.

Facebook says only a single-digit percentage of the nearly 1.2 billion people on its network were using the setting.

The change comes as Facebook is building out its search feature, which people often use to find people they know — or want to know — on the site.