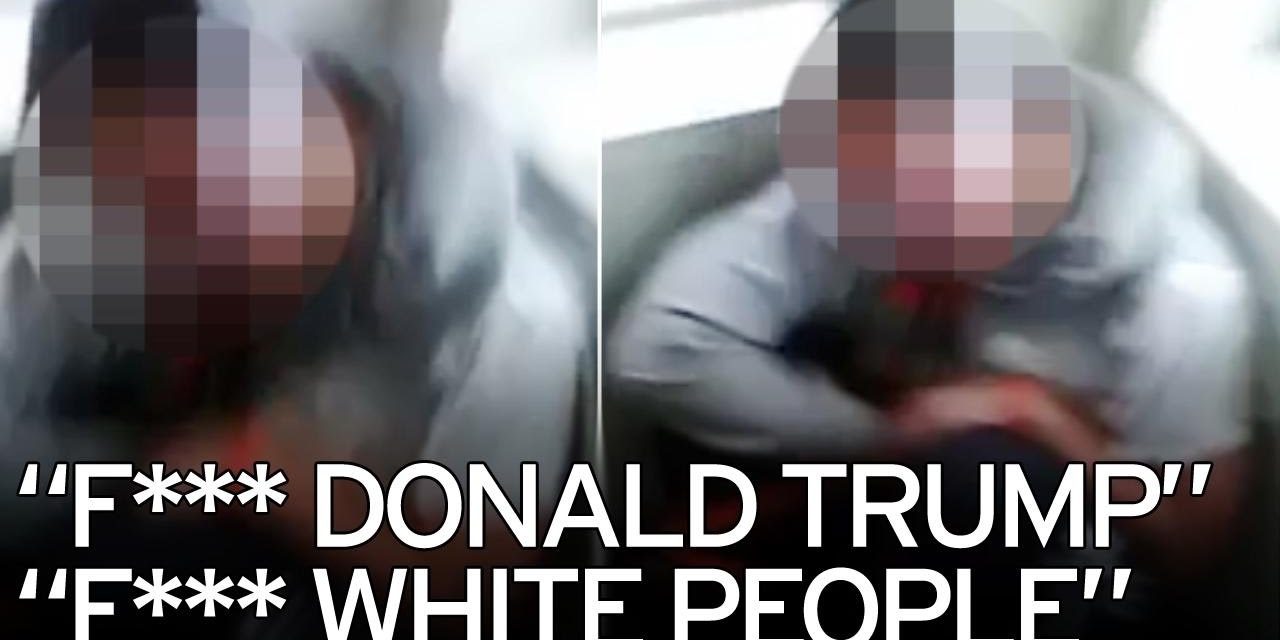 An extremely disturbing video was published on Facebook Live that showed a man being kidnapped and tortured on Wednesday, and the mainstream media, Twitter, Facebook and the Chicago Police were all complicit in a heinous cover-up that has butchered and downplayed the severity of this story.

As previously reported, four 18-year-olds who are black were taken into custody after they kidnapped a special-needs man who is white, and then posted footage online brutalizing and assaulting the man. They are seen cutting the man’s scalp, kicking him, choking him and making him drink from a toilet, while a woman laughed and multiple people yelled “F— DONALD TRUMP” in the background.

WeAreChange received a Facebook message from an individual who claimed to know the family of the victim, and who said that the gruesome details that were reported did not fully cover the extent of the torture the victim endured.

“I know that kids brother in the video and what you mentioned isn’t even the half of what they need to the poor kid. It breaks my heart.”

How did the police respond to this horrible, race-motivated crime? They apprehended four of the suspects, but when addressing the video in a statement posted on their Twitter page, they referred to the incident as nothing more than “battery.”

Regarding the disturbing video that surfaced on social media of a battery: Incident is under investigation/suspects are being questioned pic.twitter.com/GGi3qs9rGv

The Chicago Police downplayed the heinous incident even more during a press conference. When asked if they were considering it a hate crime, Chicago Police Commander Kevin Duffin said, “Kids make stupid mistakes, I shouldn’t call them kids, they are legally adults, but they are young adults and the make stupid decisions.”

Since when is “stupidity” a valid excuse for committing a hate crime against an individual who is mentally disabled? The video is public and the evidence is clear. Why is the Chicago Police Department hesitant to call this crime exactly what it is?

Now, the video was broadcast live on Facebook, so it raised the question: How did Facebook respond? People immediately started reporting the live video because it contained graphic violence. At first, Facebook responded by claiming that the video did not violate community standards. Eventually, because of the public outcry, they took the video down.

Twitter responded by censoring certain hashtags related to the incident. There were reports of “#BLMKIDNAPPING” reaching #3 on Twitter’s trending topics list, and then disappearing altogether.

I like how both hashtags about it just vanished. Giving some time for raw story and salon to spin it? pic.twitter.com/T3QYtvdDzS

How did the mainstream media respond? Well, we know that they absolutely love to talk about hate crimes—especially following the election of Donald Trump—even though many of these alleged accounts have been proven false.

However, when it comes to this incident—where a white man was kidnapped and tortured by black perpetrators—the mainstream media is silent. While CNN did cover it, it bleeped out the suspects yelling “F— WHITE PEOPLE,” and it did not mention that the incident was “racially charged” as it has with past incidents that were far less obvious.

The Huffington Post also played down the crime by posting the headline, “Man With Special Needs Allegedly Bound, Gagged And Tortured On Facebook Live.” – Why is the word “allegedly” in the title when the video was posted LIVE, and made available to the public?

There is clear evidence that a man with special needs was, in fact, bound, gagged and tortured by a group of cruel individuals, and yet Facebook, Twitter, the mainstream media and the Chicago Police department have the audacity to butcher this story in such a horrendous way.

These are just the initial accounts of what happened, and we are dealing with the initial outrage. With so many different platforms and groups working to censor this story, it is all the more important for the public to take the time to share what really happened, and to demand accountability.