Video: Why “FAKE NEWS” Is Crucial For A Free Society 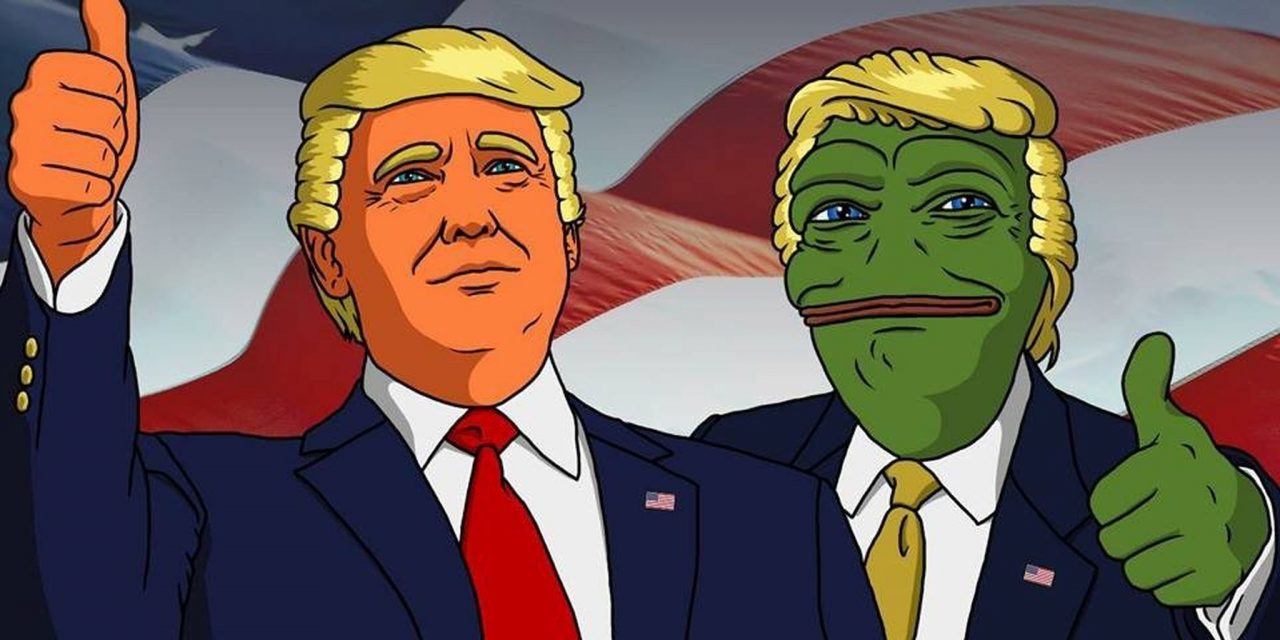 Facebook founder Mark Zuckerberg is the latest to join the “War on Fake News,” warning everyone of the danger to society caused by fake news articles that are shared on social media.

In a statement released on his Facebook page, Zuckerberg listed a series of steps he intends to take in order to “take misinformation seriously.” These steps include:

– Stronger detection. The most important thing we can do is improve our ability to classify misinformation. This means better technical systems to detect what people will flag as false before they do it themselves.

– Easy reporting. Making it much easier for people to report stories as fake will help us catch more misinformation faster.

– Third party verification. There are many respected fact checking organizations and, while we have reached out to some, we plan to learn from many more.

– Warnings. We are exploring labeling stories that have been flagged as false by third parties or our community, and showing warnings when people read or share them.

– Disrupting fake news economics. A lot of misinformation is driven by financially motivated spam. We’re looking into disrupting the economics with ads policies like the one we announced earlier this week, and better ad farm detection.

– Listening. We will continue to work with journalists and others in the news industry to get their input, in particular, to better understand their fact checking systems and learn from them.

One of the most important items in the list is what Zuckerberg referred to as “Disrupting fake news economics.” Now, what Zuckerberg says is that Facebook intends to suppress links from fake news sites to that those sites so they don’t get as much traffic, and in turn don’t generate as much revenue.

But the problem Zuckerberg does not address is the one of who will be in charge of determining what news websites are fake?

Earlier this week, a list was circulating on the internet from a professor titled “fake, false, or regularly misleading websites that are shared on Facebook and social media.” While the list has since been deleted by the author, its contents still serve as an important reminder of the danger of categorizing “fake news.”

This list, which was pushed by several mainstream media outlets as the gospel for which news websites should not be trusted, made the fatal mistake of mixing satire and spam, with credible news. Now, no news website is accurate 100 percent of the time, but to call credible sources like Zero Hedge, The Free Thought Project and Project Veritas, among others, “fake, false or regularly misleading,” simply isn’t true.

While Zuckerberg might be addressing Facebook’s censorship of certain websites now, it didn’t just begin. The algorithms used by the social media giant has been used to censor a host of alternative media websites that dare to question the U.S. government and to challenge the status quo.

And it’s not just Facebook. Twitter has recently been censoring users with links to the “Alt-right” movement by banning their accounts. Twitter CEO Jack Dorsey listed a series of changes the platform will be using, which includes re-training Twitter’s support team to recognize certain forms of “online abuse.”

There will always be social media users who share links from fake news websites—they could be your friends or family members—but they should have the freedom to make that choice.

The problem is that you have billionaires like Zuckerberg and tech CEOs like Dorsey deciding what you should and should not be allowed to see. While tech companies may own the websites you visit the most, if they really cared about the First Amendment, they would leave it up to the users to determine what they think is “fake news.”