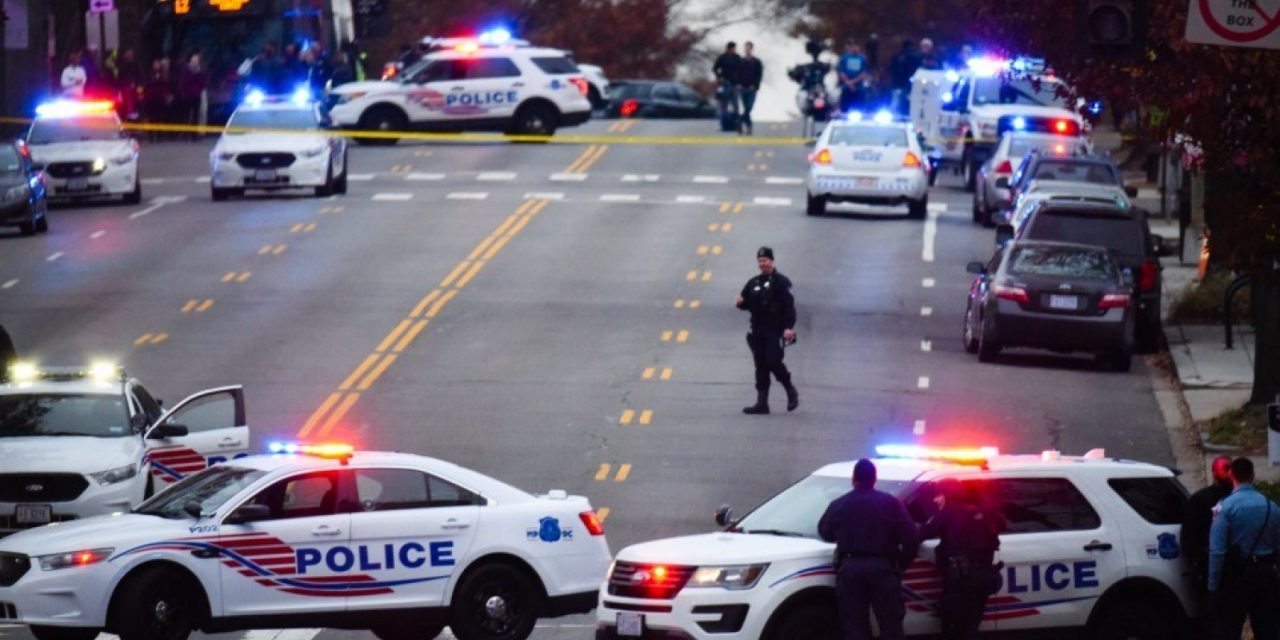 WASHINGTON D.C. (WeAreChange) — A suspect armed with an assault rifle who entered Comet Ping Pong, a pizza restaurant, on Sunday afternoon caused a closure of Connecticut Avenue from Fessenden Street to Nebraska Avenue NW as police moved in.

#Breaking : Major police presence near #comet pizza in #Northwest DC near the corner of Connecticut and Nebraska. Man arrested. pic.twitter.com/RrqaBt2kKR

DC Police say the suspect was quickly apprehended and that no shots were fired.  The identity of the suspect is currently not known.

I have been briefed on the Comet incident. Suspect is in custody; no injuries were sustained. @DCPoliceDept will provide an update to media

The pizza restaurant on Connecticut Avenue has been the centre of intense controversy after it was alleged that it was linked to a worldwide pedophile ring operating out of Washington D.C.

This incident is the latest in a suspicious string of events over the last few days:

Using the hashtag #PizzaGate, many citizen journalists and independent investigators have used social media to investigate Comet Ping Pong after leaked details emerged suggesting the pizza shop along with Hillary Clinton and her campaign were involved in child trafficking and satanic rituals.

Despite reports by the lying mainstream media that the whole investigation is a “fake news” campaign, this is an ongoing worldwide investigation involving many, many people and this cannot be stopped in its tracks.

The D.C. Police Department said they are not investigating Comet Ping Pong (because they are probably involved in this pedo ring anyway) and are instead keeping an eye on those who are reportedly “threatening” the restaurant and employees.