Is Your Favorite Charity Paying For A CEO’s Mansion? 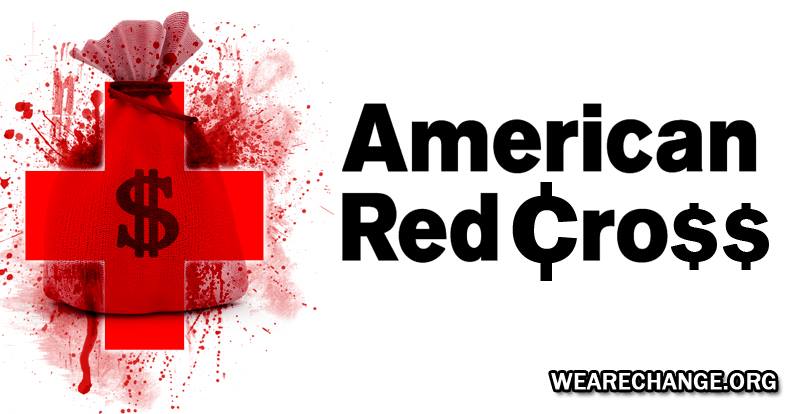 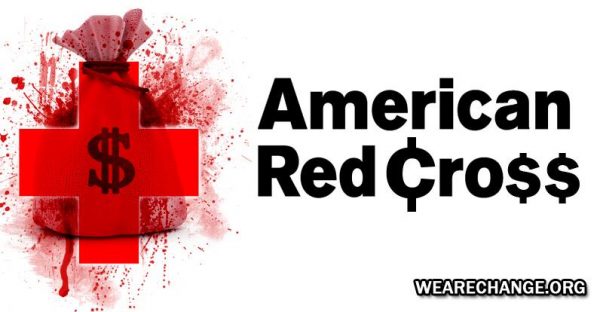 How much do charities actually give toward their “cause”?

After three years of collecting $360 million for the 11 Asian countries devastated by the tsunami of Dec. 26, 2004, the Canadian Red Cross still had not spent $200 million of the donations they collected and there are similar allegations of the Red Cross withholding donations after many more disasters including the 1995 bombing in Oklahoma City and the 2010 earthquake in Haiti.

Several other popular charities have reported CEO salaries ranging from $600,000 to $1.2 million including the March of Dimes, United Way, Unicef, and the American Cancer Society.

Cancer charities are frequently cited as paying exorbitant CEO salaries. For example, the recently released tax records of the Susan G. Komen Foundation’s CEO revealed her yearly salary to be $684,000. Records also revealed that the Komen Foundation spent a mere 15 percent of the funds it received on breast cancer research in 2011.

In 2009, the American Cancer Society (ACS) spent $149 million on cancer research after raising over $455 million in Relay for Life events. They spent over $499 million on salary, employee benefits, payroll taxes and another $152 million on supplies, telephone bills, postage, shipping, meetings and travel expenses.

Even more distressing, ACS reportedly has close financial ties to the makers of mammography equipment and cancer drugs. They also receive financial support from the pesticide, petrochemical, biotech, cosmetics, and junk food industries – products which are primary contributors to cancer.

ACS’s board of trustees has even included an executive from the American Cyanamid Company, which made chemical fertilizers and heribicides before producing anti-cancer drugs. On the receiving end of cancer research money, researchers have been frequently caught fabricating positive findings with the end goal of producing more drugs.

To find out which charities are sharing the highest percentage of donations received, many donors turn to a charity rating service. Like the charities they rate, not all charity rating sites are created equally.

Charity Navigator, a popular charity rater, lists Red Cross as giving 90% of donations to programs. According to Charity Watch, while charities often claim that “90% of donations are spent on programs,” the programs can include many activities that “most donors would not consider to be the bona-fide programs they are intending to support.” Charity Watch’s articles bluntly assess the actions of charities and ferret out waste, but Charity Watch also gives the American Red Cross an A– rating. Another charity rater, Give Well , doesn’t print harsh reviews, but does highlight the charities it finds highly effective.

All three services have a list of their most effective charities, the tops of which are mostly occupied by groups doing work in the poorest countries, where dollars go the farthest. For those looking to help the Philippines, Action Against Hunger, American Refugee Committee, International Rescue Committee, Project Concern, and Save the Children are highly rated alternatives to the Red Cross with reports from aid workers on the ground.

Effective charity lets donors know they made a difference in the world. Abolish Slavery is a group whose founder the author has met personally. Aaron Cohen spent years freeing modern day slaves, and has presently turned his attention to freeing people from debt slavery. Strike Debt! is an organization buying medical debt, housing debt and more for pennies on the dollar, and tearing up the debt. The author’s personal favorite charity, Kids Creating Peace, brings Israeli and Palestinian children together to learn how to love one another and overcome reactive behavior.