FBI Calls Half Of America, Who Doubt 9-11 Story, Potential Terrorists… 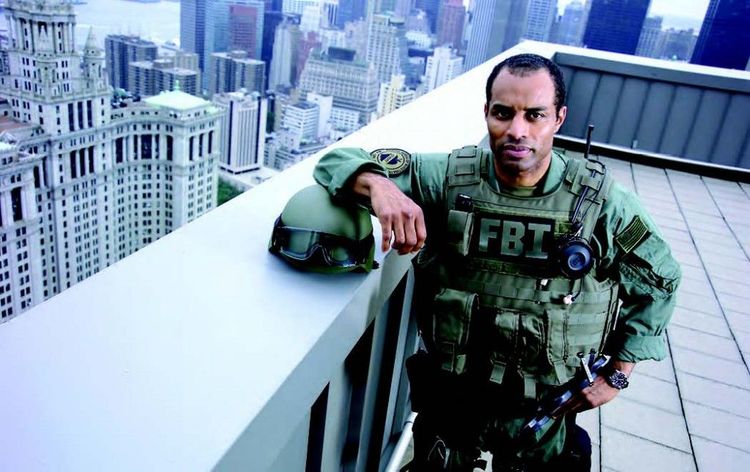 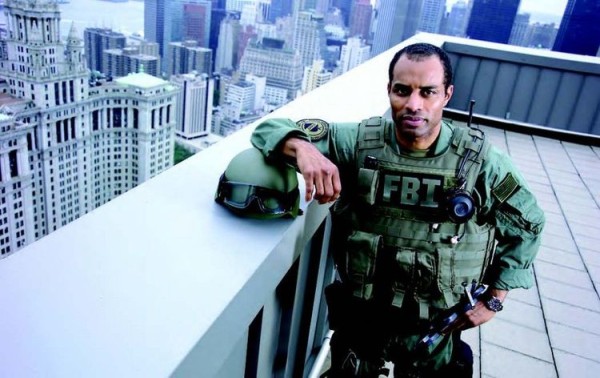 The circular thus adds 9/11 official story skeptics to a growing list of targets described by federal law enforcement to be security threats, such as those who express “libertarian philosophies,” “Second Amendment-oriented views,” interest in “self-sufficiency,” “fears of Big Brother or big government,” and “Declarations of Constitutional rights and civil liberties.”

A newly released national poll shows that 48% of Americans either have some doubts about the official account of 9/11, or do not believe it at all.

The FBI circular entitled “Potential Indicators of Terrorist Activities Related to Sleepers” says that people who should be ‘considered suspicious’ of possible involvement in “terrorist activity” include those who hold the “attitude” described as ” Conspiracy theories about Westerners.” The circular continues: “e.g. (sic) the CIA arranged for 9/11 to legitimize the invasion of foreign lands.”

The plan was signed by the Chairman of the Joint Chiefs, General Lyman Lemnitzer. It was rejected by President John F. Kennedy, who demoted Lemnitzer.

According to the polling firm YouGov, 38% of Americans have some doubts about the official account of 9/11, 10% do not believe it at all, and 12% are unsure about it.