The FBI Can Neither Confirm Nor Deny Wiretapping Your Amazon Echo 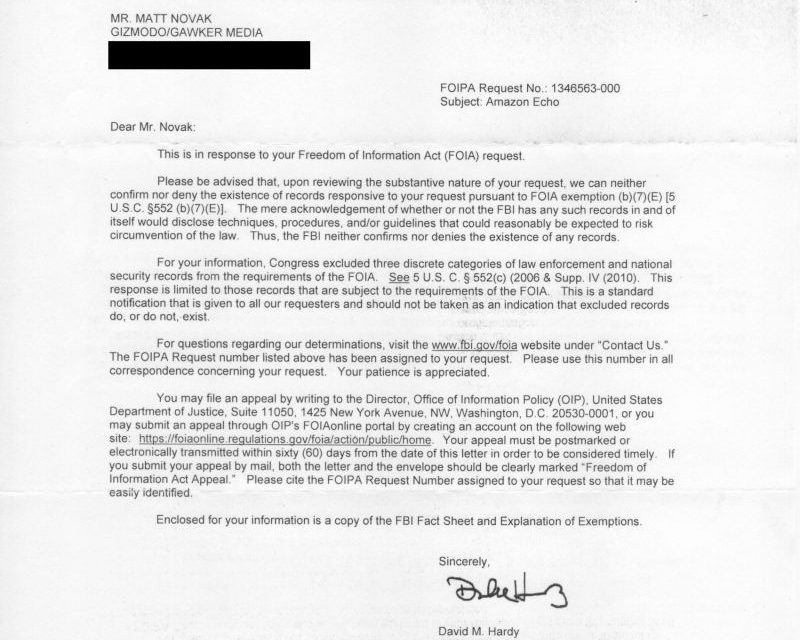 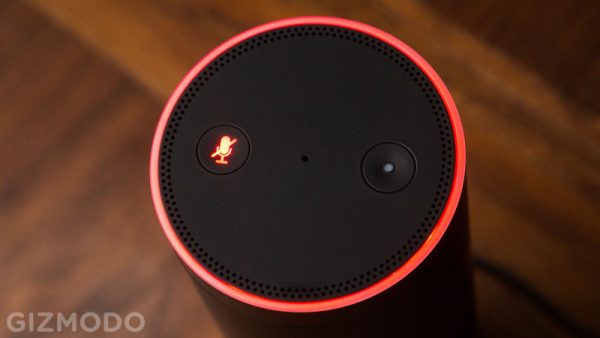 Back in March, I filed a Freedom of Information request with the FBI asking if the agency had ever wiretapped an Amazon Echo. This week I got a response: “We can neither confirm nor deny…”

We live in a world awash in microphones. They’re in our smartphones, they’re in our computers, and they’re in our TVs. We used to expect that they were only listening when we asked them to listen. But increasingly we’ve invited our internet-connected gadgets to be “always listening.” There’s no better example of this than the Amazon Echo.

In many ways the Echo is a law enforcement dream. Imagine if you could go back in time and tell police that one day people would willingly put microphones in their own homes that, with a little hacking, could be heard from anywhere in the world 24/7. First, you’d need to explain what hacking was, but then they’d be like, “Nah bruh, yer pullin’ my leg.” Or whatever the 1970s version of that was—don’t ask me I was born in the 80s.

Years ago agencies like the FBI would need to wiretap a phone conversation or place bugs inside homes, practices that can be cost prohibitive and labor intensive. Today, you just need some software to tap into a device’s microphone. And if that device is “always listening” for a command, all the better for someone who wants to hear what’s going on.

In 2016, creepy perverts are hacking computer cameras and baby monitors all the time just to get their sick little rocks off. And we know that the NSA can still wiretap your phone even when it’s not turned on. So why wouldn’t law enforcement agencies or intelligence agencies hack your Echo (presumably with a court order) to catch the baddies?

Alexa, tell the Feds where the bodies are buried. 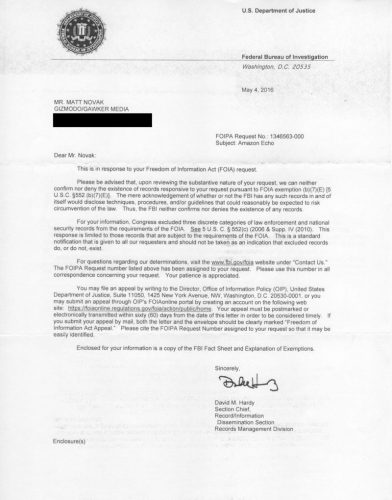