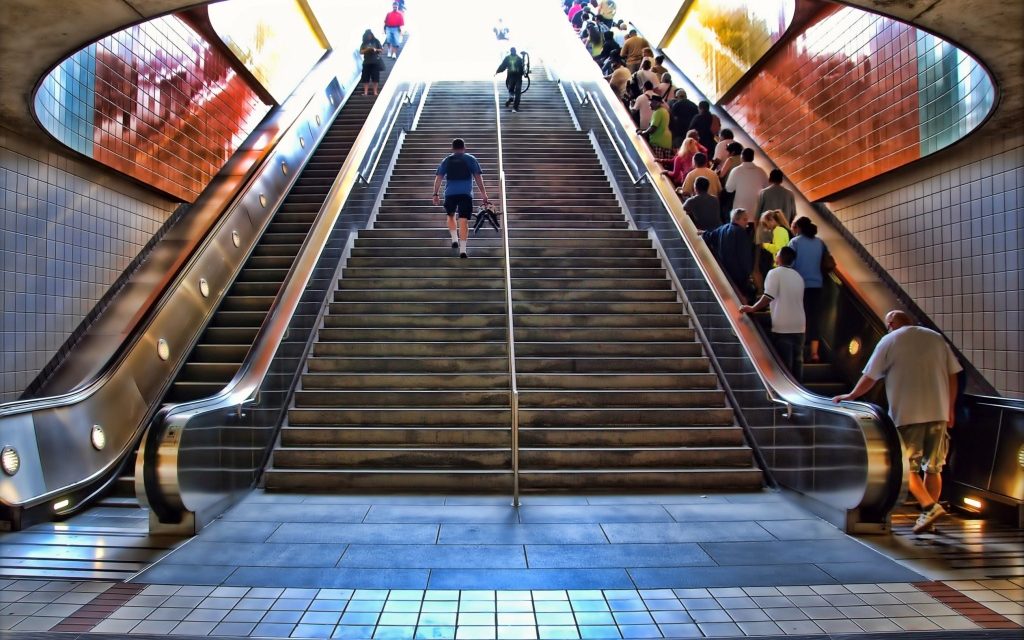 LOS ANGELES (WeAreChange) — Federal and Los Angeles officials warned of a “specific” and “imminent” terrorist threat to the city’s Red Line commuter rail system, prompting an FBI investigation and the immediate and swift beef-up of security on the sprawling transit system.

“This threat is imminent, … it is very specific,” Los Angeles Police Chief Charlie Beck told an evening news conference. “But the credibility still needs to be vetted.”

Beck said the male caller, speaking in English, had warned authorities in that country of an attack against a Red Line station across the street from the Universal Studios theme park on Tuesday.

The anonymous caller did not threaten to carry out the attack but said he was alerting law enforcement.

The Red Line runs between downtown Los Angeles and northern neighborhoods, including Hollywood and North Hollywood, and carries about 145,000 passengers a day as part of the city’s larger transit system. It does not operate between the hours of 2 a.m. and 4 a.m.