FBI Investigating 300 ‘Refugees’ Admitted to the U.S. For Terror Ties 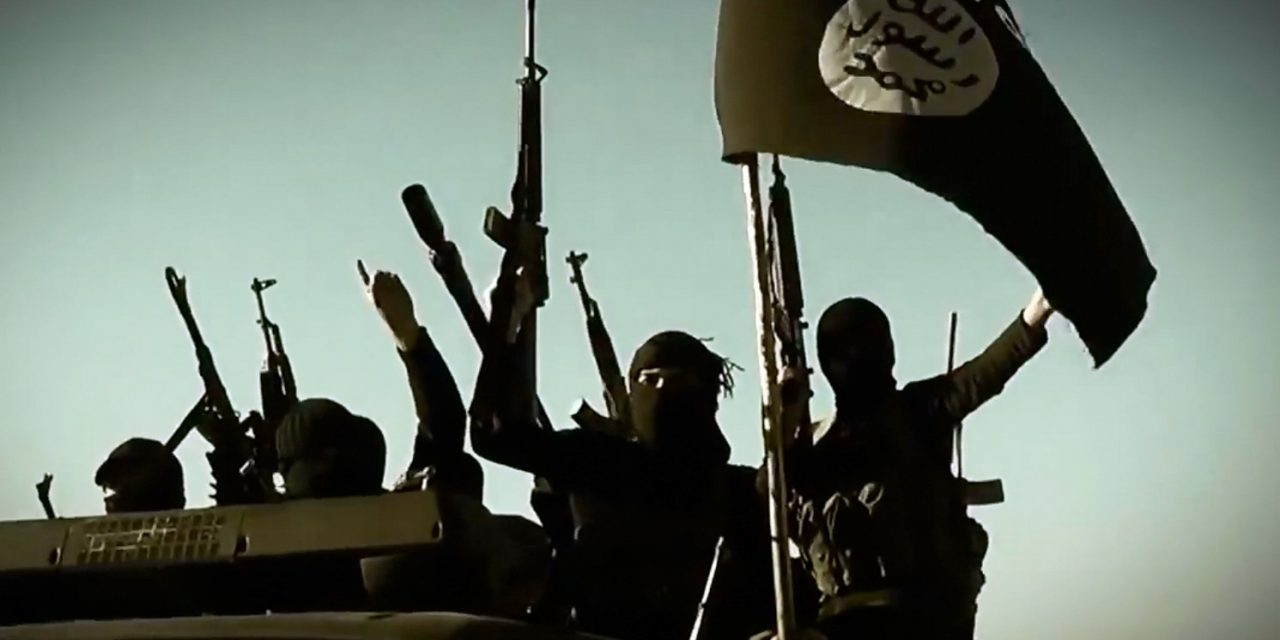 The FBI is currently conducting terrorism investigations of 300 people who were admitted into the United States as refugees.

“The fact remains that we are not immune to terrorist threats and that our enemies often use our own freedoms and generosity against us,” Homeland Security Secretary John Kelly said on Monday. “We cannot risk the prospect of malevolent actors using our immigration system to take American lives.”

“The FBI is currently looking and investigating active terrorism-related investigations into approximately 300 individuals who were admitted to the United States as refugees,” a DHS senior official told Reuters on Monday.

The revelation comes on the same day that President Donald Trump signed a new executive order significantly reducing the number of refugees who will be permitted to enter the nation annually from 110,000 to 50,000.

The order also bars immigration from six nations, Syria, Iran, Libya, Somalia, Sudan and Yemen, all of which were found to be hot spots for terrorism by the Obama administration. The January order, which was previously blocked by the courts, had also imposed the restriction on Iraq — but lawmakers had argued that banning Iraq would hinder the fight against ISIS.

Additionally, the order imposes a temporary halt in refugees coming into the nation for 120 days, as new, more extreme, vetting procedures are set in place.

“We cannot compromise our nation’s security by allowing visitors entry when their own governments are unable or unwilling to provide the information we need to vet them responsibly, or when those governments actively support terrorism,” Attorney General Jeff Sessions said Monday.

The revised executive order will go into effect on March 16.

During his campaign rallies, Trump had prioritized making America safe from terrorists seeking to gain entry to the United States through the immigration program. He would often read the words to the poem “The Snake,” by Oscar Brown Jr. to make his point.

“‘Oh shut up, silly woman,’ said the reptile with a grin. ‘You knew damn well I was a snake before you took me in,'” the poem concludes.