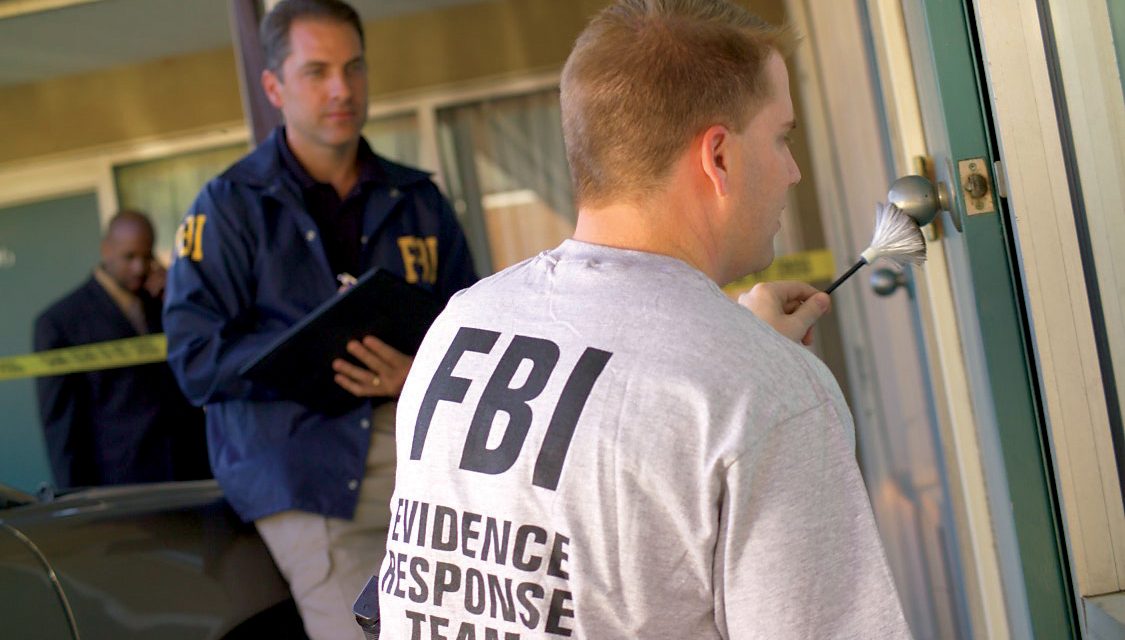 The DNC and the FBI are bickering over the investigation of hacked servers.

(We Are Change) — On Wednesday the DNC told Buzzfeed that the FBI never even requested access to its servers before concluding that Russian hackers were responsible. A senior law enforcement official disputed that yesterday:

“The FBI repeatedly stressed to DNC officials the necessity of obtaining direct access to servers and data, only to be rebuffed until well after the initial compromise had been mitigated.”

“This left the FBI no choice but to rely upon a third party for information. These actions caused significant delays and inhibited the FBI from addressing the intrusion earlier,”  said the official.

A former FBI official told The Hill it’s not uncommon for the bureau to bypass an examination of hacked servers.

Instead, the FBI relied on the third-party CrowdStrike, which investigated the situation for the DNC.

“Crowdstrike is pretty good. There’s no reason to believe that anything that they have concluded is not accurate,” an intelligence official told BuzzFeed.

In July, the FBI announced it was investigating the hacking of DNC servers, after Crowdstrike said it had evidence of Russian hackers breaking into the system. The FBI never gained access to the DNC’s hacked servers, instead relying on the Crowdstrike report.

This dispute is just the latest twist in an extraordinary standoff between the Democrats and the FBI.

So how and why are they so sure about hacking if they never even requested an examination of the computer servers? What is going on?

The DNC declined to comment on the FBI’s statement.