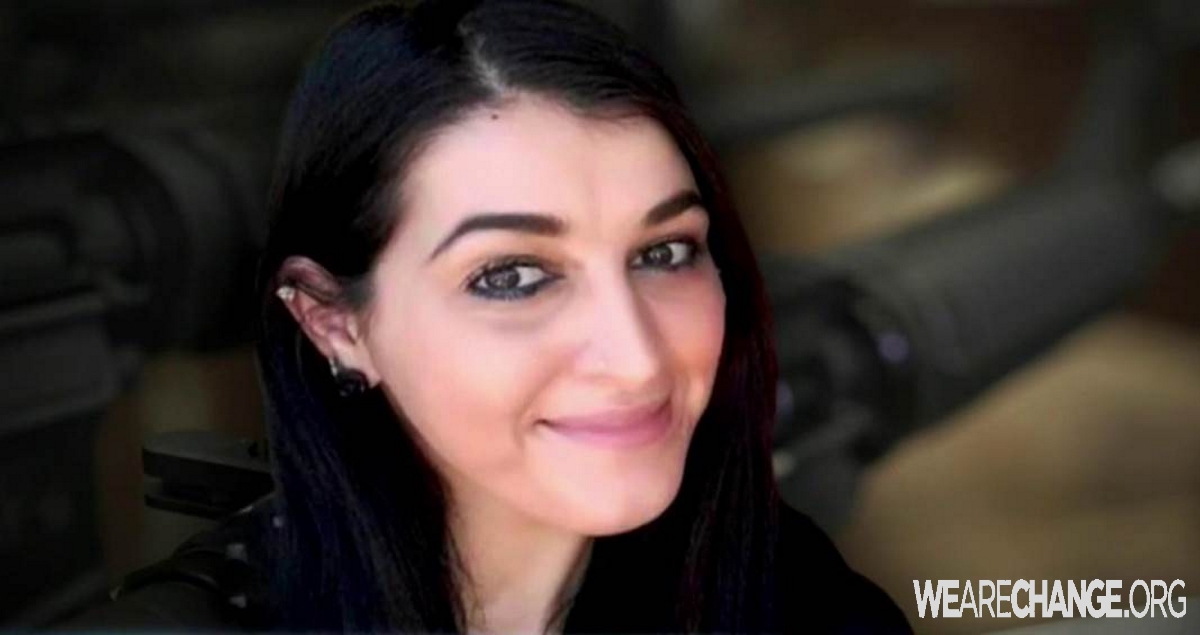 People take part in a candlelight memorial service the day after a mass shooting at the Pulse gay nightclub in Orlando, Florida, U.S. June 13, 2016. | Photo: Reuters

In an interview with Brazilian TV, the ex-wife of Omar Mateen claimed the U.S. agency told her to keep quiet about his homosexuality.

The U.S. Federal Bureau of Investigation told the former wife of the Orlando shooter Omar Mateen, Sitora Yusufiy, not to speak of his homosexuality or the fact that she, his family and others believed he was gay, Yusufiy’s current fiance, Marco Dias, told a Brazilian TV channel in an interview.

Dias told the Brazilian television station SBT Brazil Tuesday that Yusufiy believed Mateen was gay and that his father called him gay several times in front of her. However, “the FBI asked her not to tell this to the American media.”

Since the attack, Mateen has been dubbed an “Islamic terrorist” by politicians, senior officials and commentators in the U.S. following reports he had pledged allegiance to the Islamic State group.

However, the idea that he could have been a closet-homosexual indicates that the Orlando shooting might have been a deeply felt and personal act of hate.

The FBI and law enforcement in the United States have so far been pursuing the “Islamist terrorism” angle and their alleged demand from Mateen’s ex-wife to keep mum about his homosexuality suggests they want to downplay the personal and self-hating nature of the attack in favor of the Islamic terrorism-related one.

Since his attack on the Pulse gay nightclub in Orlando, the developing narrative surrounding Mateen’s life is that of a troubled human being who had a history of domestic violence, a struggle with his sexual orientation, as well as an inclination toward a radical version of Islam.

However, in addition to recently pledging allegiance to the Islamic State group, Mateen had previously shown support for both al-Qaida and Hezbollah, who have radically different interpretations of Islam and are in fact bitter enemies.

This suggests Mateen had an extremely shallow and confused understanding of Islam as he failed to comprehend the social and political differences between the diferent groups. Hezbollah are currently fighting against the Islamic State and other radical Sunni groups in Syria.

Furthermore, Yusufiy has told the media that her ex-husband started to emotionally and physically abuse her just months into their marriage. She said he exploded in anger and often beat her while also keeping her hostage, which led her family to “literally rescue” her from the abusive relationship and Mateen’s mental instability.

To add to this a former male classmate of Mateen said he had been asked out romantically by the mass shooter, who was reported to be a regular at the Pulse nightclub, having visited it more than a dozen times over the years.

Reports also suggest the attacker used several gay dating apps and communicated with several users. Kevin West, a regular at Pulse, told the Los Angeles Times he had exchanged messages with Mateen on an app.

And now, it seems the overwhelming reports and testimonies pointing to Mateen’s personal motives are forcing the FBI to pursue a different angle.

On Wednesday gay dating apps Jack’d and Grindr said they had been contacted by the FBI as part of the Orlando shooting investigation. They also said they could not provide information on whether Mateen had profiles on those sites as such details are now part of a classified investigation.

A spokesman for dating app Grindr also indicated they have been contacted by authorities. In response to an inquiry from BuzzFeed News, the company announced: “We will continue to cooperate with the authorities and do not comment on ongoing investigations.”

Similar attacks by troubled white men in the U.S. against minorities are rarely referred to as terror attacks by either law enforcement agencies or the media, which points to a troubling trend that links the label terror to non-white Muslim attackers only.