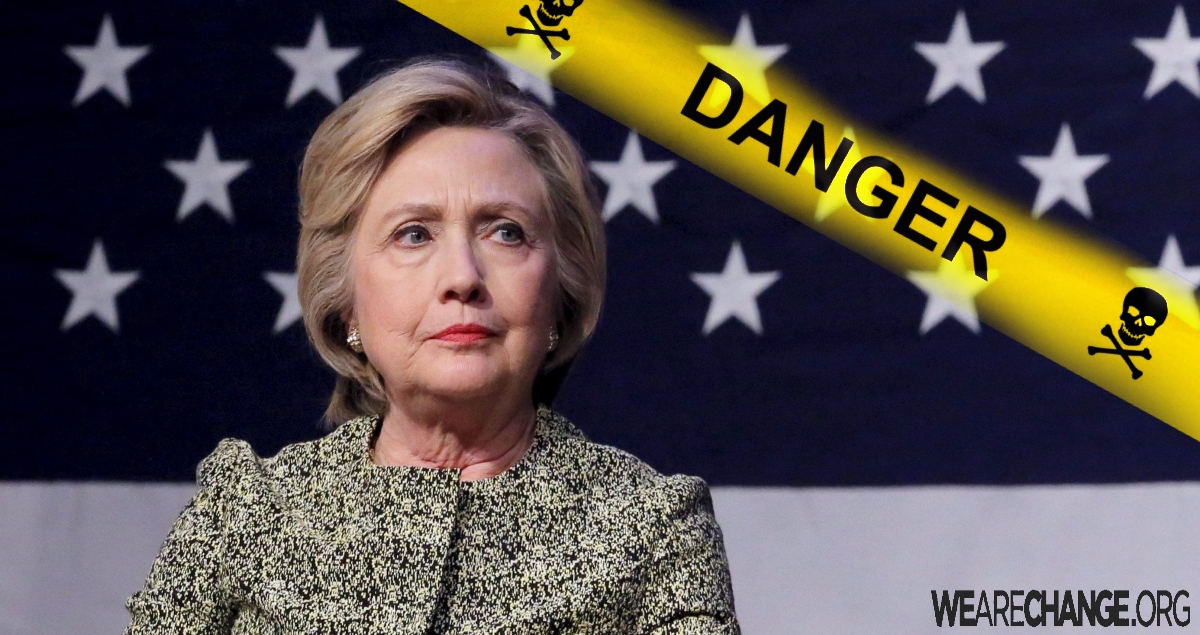 Despite claims of neutrality, recently leaked emails show the Democratic National Committee was putting its thumb on the scale for Hillary Clinton for over a year.

When it was revealed that “Guccifer 2.0” (named after Romanian hacker Guccifer, who confessed to hacking into Hillary Clinton’s private email server multiple times) hacked the DNC’s servers, the main story was about leaked opposition research on Donald Trump. But on the same site Guccifer published the Trump research, “2016 GOP presidential candidates,” there were also DNC talking points suggesting the party’s central organization had been working since May of 2015 to make Hillary Clinton the nominee.

The DNC was diligently cleaning up Clinton’s record, using “specific hits to muddy the waters around ethics, transparency, and campaign finance attacks on HRC.”

The email also suggested collusion with media networks to push Hillary Clinton as the party’s eventual nominee, and anchors for national cable news networks may have broadcasted DNC talking points spoon-fed to them by Democratic Party operatives.

In the “Reporter Outreach” section, the document suggested “off-the-record conversations and oppo pitches to help pitch stories with no fingerprints and utilize reporters to drive a message.” This would seemingly vindicate Bernie Sanders’ supporters who have claimed networks like CNNhave had a consistent pro-Clinton, anti-Sanders bias:

Yet another document leaked by Guccifer 2.0 is titled “HRC election plans,” which is a two-page list of talking points. Clinton has repeated many of these talking points verbatim on the campaign trail. One remark, “Americans have fought their way back from tough economic times but the deck is still stacked for those at the top,” comes directly from the video Clinton released announcing her 2016 campaign.

These leaked emails appear to cast doubt on the claims of DNC chair Debbie Wasserman Schultz, who has been insisting that neither she nor anyone else in the DNC favored Clinton over Sanders throughout the primary. In April, when The Daily Show‘s Trevor Noah interviewed Wasserman Schultz, she held fast to her claims of neutrality:

TREVOR NOAH: Many people feel Bernie is being cockblocked by the DNC. Is there any merit to this?

DEBBIE WASSERMAN SCHULTZ: You know, as powerful as that makes me feel, I’m not doing a very good job of rigging the outcome, or… blocking anyone from being able to get their message out.

As of this writing, neither Schultz nor the DNC have publicly commented on the leaks.

Could this Finally Lead To Hillary Clinton Going to Jail !