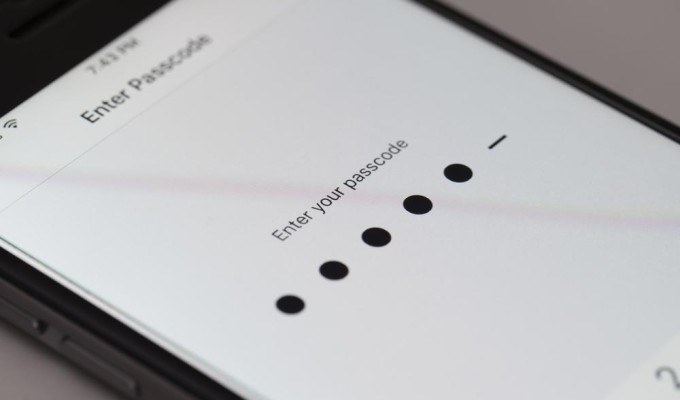 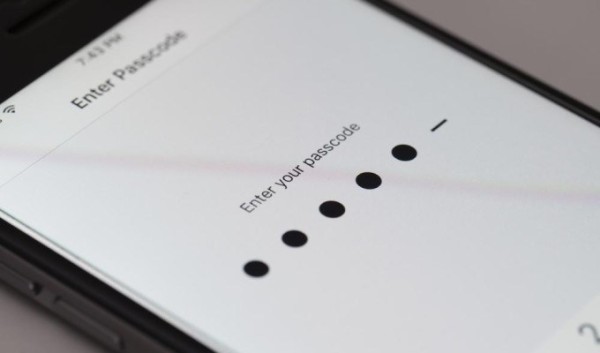 The FBI has filed a motion to vacate today’s scheduled court hearing and showdown over its demands that Apple help unlock a terrorist’s iPhone. The government late Monday afternoon filed a motion to vacate its case, likely putting a halt to a saga that began in mid-February when a federal magistrate ordered Apple to help the FBI access a phone belonging to one of the shooters involved in last December’s attack that killed 14 in San Bernardino, Calif. Related Posts Attention Turns to FBI’s ‘Outside Party’ March 22, 2016 , 12:42 pm Deluge of Apple Patches Fix iMessage Crypto Bug, Much More March 22, 2016 , 11:28 am Apple Patches Serious iMessage Crypto Flaws March 21, 2016 , 3:56 pm The motion also indicates that the FBI may have found a way onto the phone without Apple’s help. “On Sunday, March 20, 2016, an outside party demonstrated to the FBI a possible method for unlocking [shooter Syed] Farook’s iPhone,” the motion says. “Testing is required to determine whether it is a viable method that will not compromise data on Farook’s iPhone. If the method is viable, it should eliminate the need for the assistance from Apple Inc. (“Apple”) set forth in the All Writs Act Order in this case.” Security and privacy experts stood alongside Apple, which from Day 1 contested the court order on the grounds that it would set a dangerous precedent by weakening the encryption protecting its devices and allow the government and law enforcement to use the 200-plus-year-old All Writs Act as a launchpad to access data stored on other devices in the future. “This was the FBI’s hand-chosen case to set a legal precedent and allow them to order companies to break the security on phones,” said Nate Cardozo, staff attorney for the Electronic Frontier Foundation. “This case was never about one phone. It was always about the legal precedent. I think the government was wildly surprised by the level of opposition to its case and the level of support Apple got. The government was frankly taken by surprise by that. And they blinked.” The government said in its motion that it will file a status report with the courts by April 5. In the meantime, this is a landmark win on many fronts, starting with those who advocate for privacy and against surveillance, and for technology companies, many of which sided with Apple and surely had some anxiety about the possible outcome of tomorrow’s scheduled hearing. “We live in a golden age of surveillance,” Cardozo said. Everything that we do online is available to law enforcement all of the time. Encryption is going to give people back their privacy in small amounts, some of the time. [Law enforcement] doesn’t like that. Encryptiom makes things difficult for them.” Indeed, law enforcement and government officials, starting with FBI director James Comey have made their case for exceptional access since the day Apple relinquished control over encryption keys to the user and the device. No longer could the FBI compel Apple to hand over user data via a warrant. The Apple case, experts said, was the FBI’s way to regain some of that reach by using the courts to compel Apple to build new firmware that would allow the FBI to conduct an offline brute-force attack against Farook’s iPhone 5c in order to guess the passcode without wiping the device. Current protections on the iPhone introduce a time lag between incorrect guesses, and on the 10th miss, all data on the device is wiped. “I think the government is wildly out of touch with the technological community,” Cardozo said. “The government just played this as it being about one phone. Everyone knew that was a bold-faced lie from Day 1. The government honestly believes that if the nerds try hard enough, they will be able to create a magic golden key. It doesn’t matter how often the security experts, computer scientists and mathmeticians tell them it’s not possible. They’re cops and if they order someone to comply, they expect compliance.”