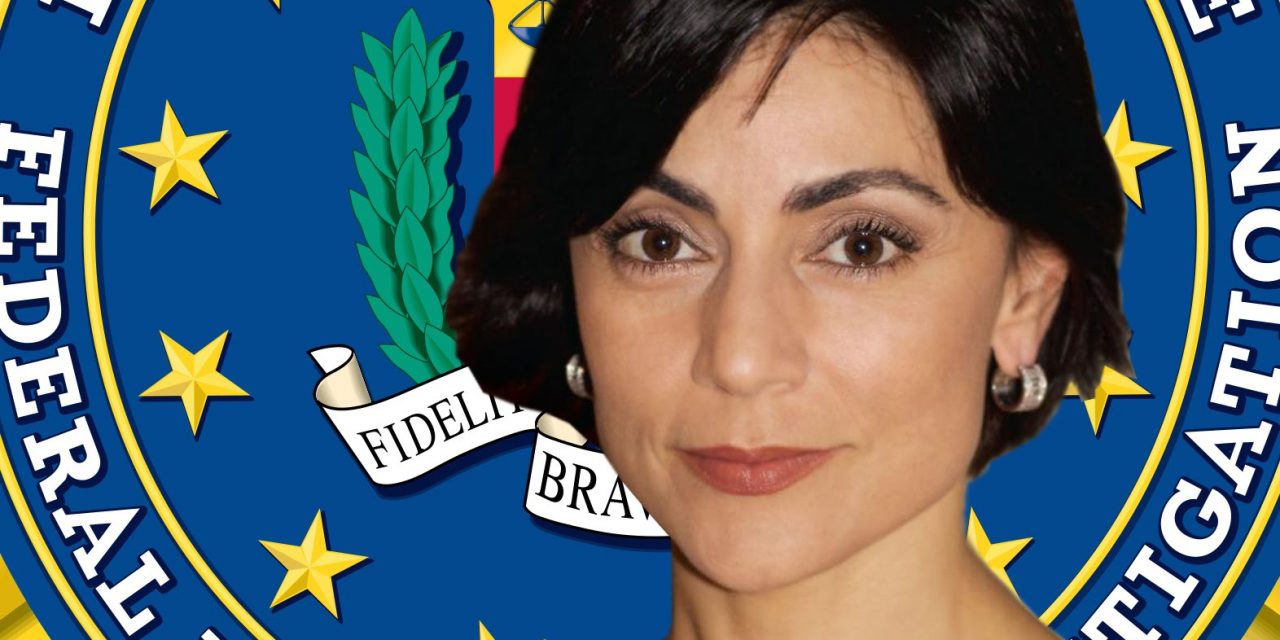 In the video below, Sibel Edmonds dissects the latest attempts by the mainstream media to discredit the alternative media. Edmonds also offers insight on how to spot and avoid junk news tactics of deception.

Some background on Sibel Edmonds from Wikipedia:

“Sibel Deniz Edmonds is a former translator who worked as a contractor for the Federal Bureau of Investigation (FBI) and founder of the National Security Whistleblowers Coalition (NSWBC). Edmonds gained public attention following her firing from her position as a language specialist at the FBI’s Washington Field Office in March 2002. She had accused a colleague of covering up illicit activity involving Turkish nationals, alleged serious security breaches and cover-ups and that intelligence had been deliberately suppressed, endangering national security.”

“The daughter of an Iranian Azerbaijani father and Turkish mother, Edmonds lived in Iran and then Turkey before coming to the United States as a student in 1988. Fluent in Azerbaijani, Turkish, Persian and English, Edmonds earned her bachelor’s degree in criminal justice and psychology from George Washington University and her master’s in public policy and international commerce from George Mason University.” 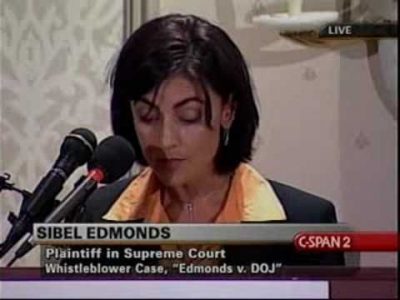 Among her main roles at the FBI was to translate covertly recorded conversations intercepted by US intelligence spying on Turkish diplomatic and political targets.

She once testified to the panel assigned to investigate 9/11 that the FBI knew of a planned attack months and that “there was general information about the time-frame, about methods to be used but not specifically about how they would be used and about people being in place and who was ordering these sorts of terror attacks. There were other cities that were mentioned. Major cities with skyscrapers.”

The ACLU has called her “the most gagged person in the history of the United States of America.” 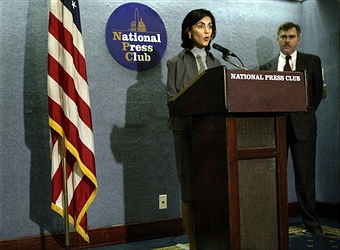