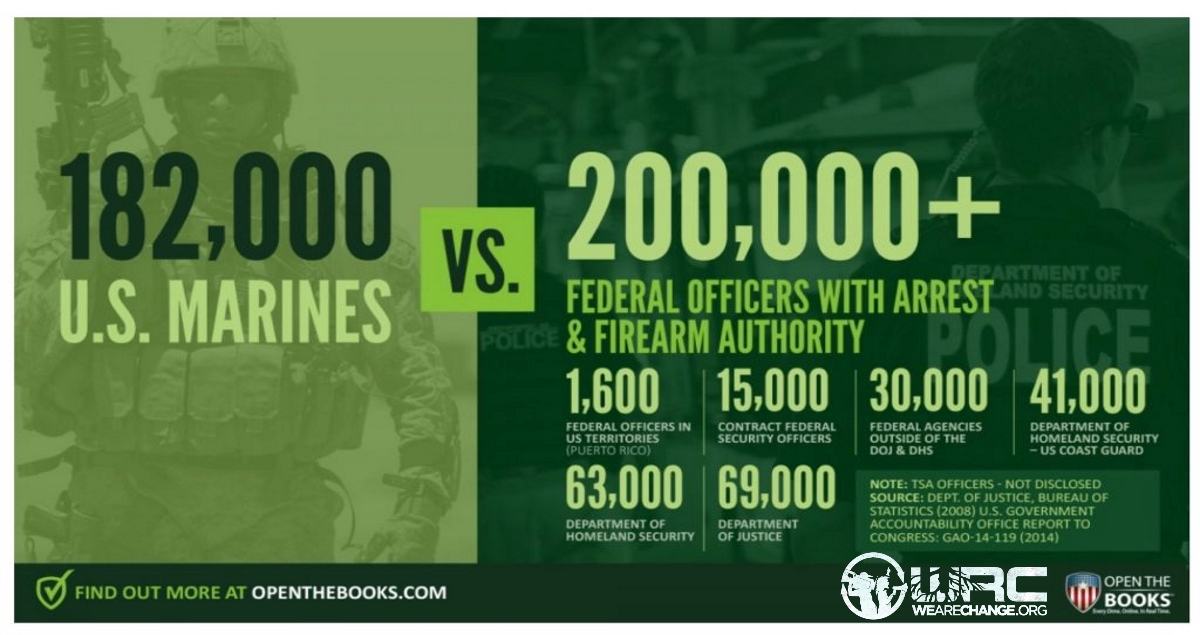 While the leftist media cries non-stop about their being too many guns out there and that if we could only get rid of the guns there would be peace in the land, there is new research showing that they do not believe that to be the case at all. How do we know that? Because they are arming government agencies in unprecedented numbers. Now why would that be? In the past, the nation was told that there was a need to arm only certain agencies such as the police, the FBI, and the border control who clearly have responsibilities that require weaponry.

But recent investigations show that a whole host of government agencies are militarizing and buying huge quantities of weaponry and ammunition, but no explanation is given as to why this might be. However, the number of armed government personnel is simply staggering, exceeding even the number of personnel in the U.S. Marines.

“The recent spikes in IRS purchasing could be related to the increase in recent ‘Identity Theft’ crimes and the prosecution of those crimes into sophisticated gang activity,” the OpenTheBooks report said.

Titled “The Militarization of America”, the report also confirms the IRS spent nearly $11 million on guns, ammunition and “military-style equipment” between 2006 and 2014, but they’re not alone.

At the very least, it is troubling that so many agencies and government entities are armed inside the borders of the U.S. It is something that suggests a Soviet type government, with armed agents lurking around every corner. Add to that the strong administration and Democrat demand that Americans disarm, and there is a reasonable suspicion that the government is preparing for or planning some type of activity that will not be welcomed by the nation, and that could very well lead to push-back from patriots who recognize the unconstitutional actions undertaken by this administration. 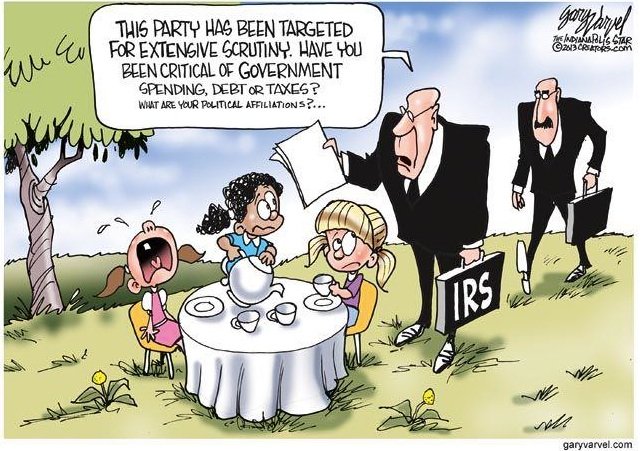 There is no reason to believe that Hillary Clinton will reverse course and assume a more traditional role and traditional limitations by the executive branch should she become president. And unfortunately, we have also seen that several government agencies, from the IRS to the State Department to the Department of Justice have been loaded up with left leaning lackeys willing to break the law and do whatever is required to protect and promote the Democrat party. This report suggests that may include armed intervention and enforcement against the American people.