The fiddling with temperature data is the BIGGEST science scandal ever 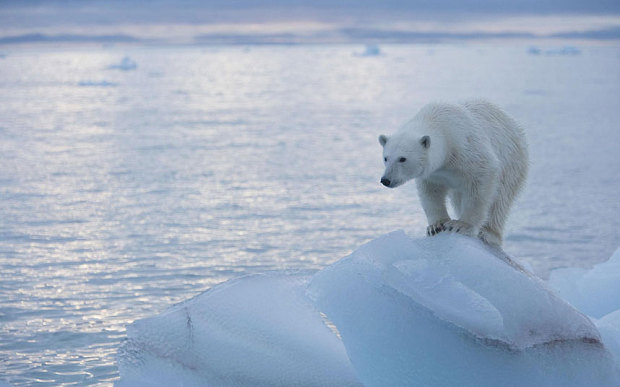 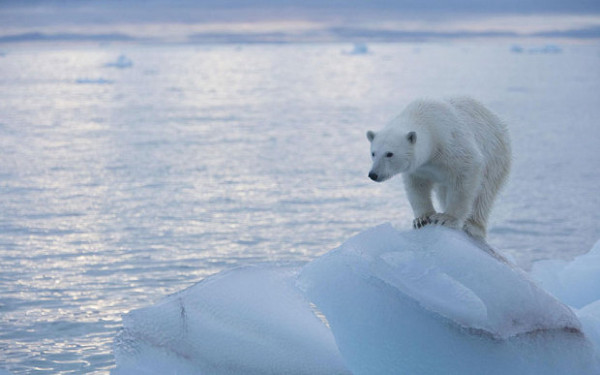 When future generations look back on the global-warming scare of the past 30 years, nothing will shock them more than the extent to which the official temperature records – on which the entire panic ultimately rested – were systematically “adjusted” to show the Earth as having warmed much more than the actual data justified.

Two weeks ago, under the headline “How we are being tricked by flawed data on global warming”, I wrote about Paul Homewood, who, on his Notalotofpeopleknowthat blog, had checked the published temperature graphs for three weather stations in Paraguay against the temperatures that had originally been recorded. In each instance, the actual trend of 60 years of data had been dramatically reversed, so that a cooling trend was changed to one that showed a marked warming.

This was only the latest of many examples of a practice long recognised by expert observers around the world – one that raises an ever larger question mark over the entire official surface-temperature record.

Following my last article, Homewood checked a swathe of other South American weather stations around the original three. In each case he found the same suspicious one-way “adjustments”. First these were made by the US government’s Global Historical Climate Network (GHCN). They were then amplified by two of the main official surface records, the Goddard Institute for Space Studies (Giss) and the National Climate Data Center (NCDC), which use the warming trends to estimate temperatures across the vast regions of the Earth where no measurements are taken. Yet these are the very records on which scientists and politicians rely for their belief in “global warming”.