The First US City To Run On 100% Renewable Energy 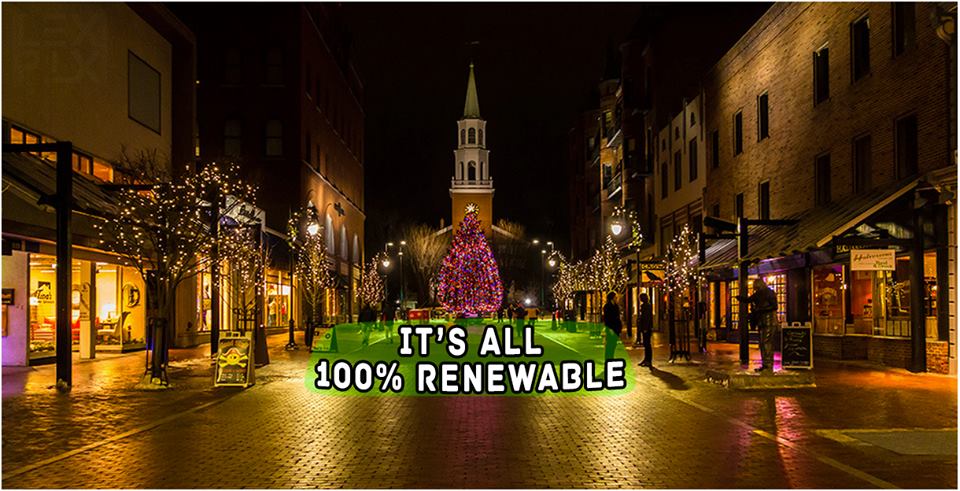 The first US city to run entirely on 100% renewable energy.

Burlington, Vermont state’s largest city, with a population estimated at upwards of 213,000 people, has described itself as “forward-thinking”; and recently it earned that title as it recently became the first U.S. city of any decent size to run entirely on renewable electricity.

And contrary to those who insist that renewably generated electricity is an expensive luxury and will cost tax payers too much in the short term, Ken Nolan of Burlington Electric Department (BED) told NPR that the switch to renewables was initially driven by economic concerns and will likely save the city $20 million over the next decade.

– BED will continue to be a leader in sustainability by producing power that is as clean and as locally produced as possible.

The city lives up to that mission by acquiring its energy in many ways,

including biomass, hydroelectric, solar and wind.

Renewable electricity generation isn’t the only way this forward-thinking city it’s future. BED has enacted aggressive energy efficiency programs and boasts that it uses less electricity now than it did in 1989. And despite its small size, Burlington already has nine charging stations for electric vehicles.

Vermont should be proud of it’s accomplishments and we should encourage them whole-heartedly. This is the type of positive change we all need to embrace. If you would like to see projects like this become a reality near you, help share this story. By giving stories like this awareness, you are one step closer to seeing this manifest in your near future. 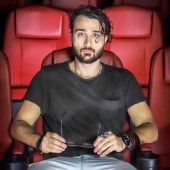 Having co-founded the Valhalla Movement Foundation – Marc Angelo is a character dedicated to having an impact. Defining success in unconventional measures he has earned a living by applying the skills of entrepreneurship and marketing for a cause. Marc Angelo is also the founder behind Superhero Academy - we strive to empower social entrepreneurs and sustainable business leaders to be bold - dynamic - engaging storytellers - aka everyday superheroes - that will change the world through their actions and the movements they help inspire. Marc Angelo's thirst for exploring and the pursuit of new ideas and ways to growing the sustainability movement into a mainstream lifestyle is unquenchable.