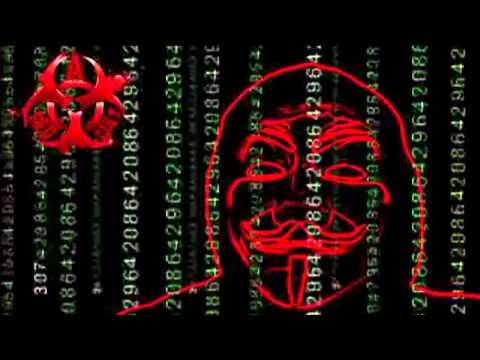 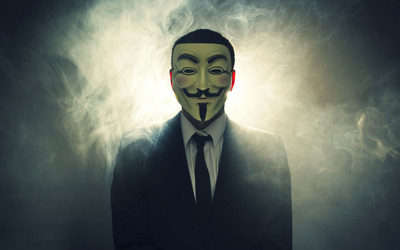 “We will hunt you, take down your sites, accounts, emails and expose you,” the hackers said on YouTube. “From now on, there [will be] no safe place for you online — you will be treated like a virus, and we are the cure. We own the Internet.”