The Fix Is In: Voting Machines For Hillary 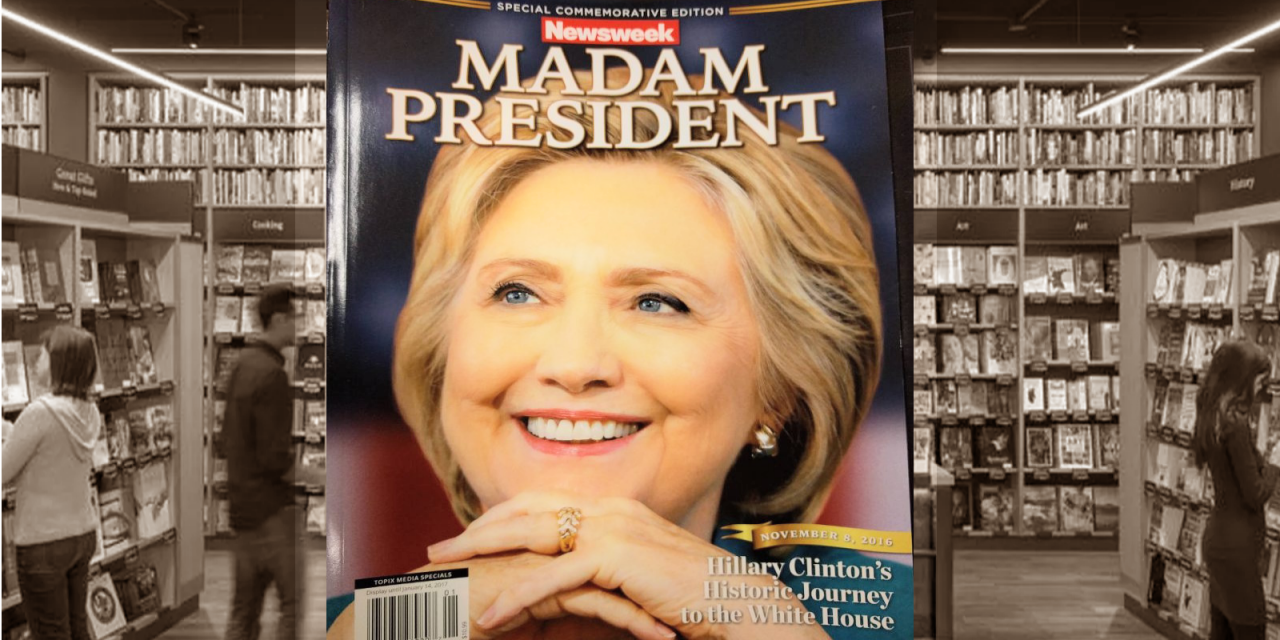 In the last few days we have seen numerous tells that not only are the 2016 presidential elections rigged, but also the the so called main stream media is actively involved in the rigging.

In a Email intercepted by Wikileaks from Todd Macklerr to Donna Brazile and John Podesta a telling exchange clearly mentions, the presetting of the [voting machines] along with a promise that they will be “humming in November”. If you can remember not long ago we published an article about a White House .Gov petition that received over 100 thousand signatures requesting that the government removes the voting machines connected to George Soros owned companies. 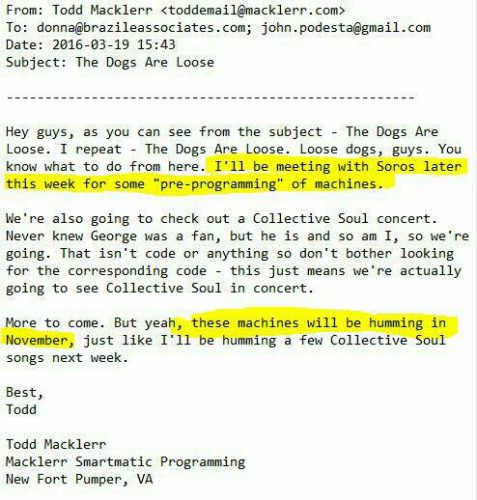 In this video during the Dr. Phil show the network appeared to ‘leak’ the poll results, the problem is that this video was shot 4 days before the elections, and while the live ‘polls’ seem to have Donald Trump in the lead, we also see that all the votes are yet to be counted.

This paranormal streak continues below, in this video by PayDay Monsanto, where WRCB a NBC affiliate news stations again appeared to have its own predictions about the poll results. This time officially declaring Hillary Rodham Clinton as the winner.

Newsweek already has an issue in print, boxed and ready to ship, declaring Hillary Clinton the winner. 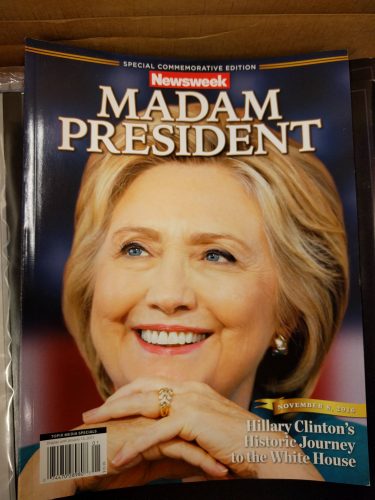 Newsweek has reportedly shipped thousands of boxes of magazines all across the country. In these boxes are magazines congratulating Hillary on her election win. Congratulations, Madame President.  This is less of an election, and more of a selection. The decision has been made. It was always Hillary. If you look at the Wikileaks emails, you will find ample support for collusion and corruption in the Democratic National Committee–why would anyone assume it stopped there?

Those who believe this is evidence of the rigged system point to the bar-code image on the magazine. That would be the last element added to a magazine before publication, and we are yet to see any evidence that Trump could have even the slightest chance of winning even though some polls, and most cyberspace discussion seems to have him in the lead.