Where Is Former Clinton Foundation CEO That Podesta Fingered As Leak? 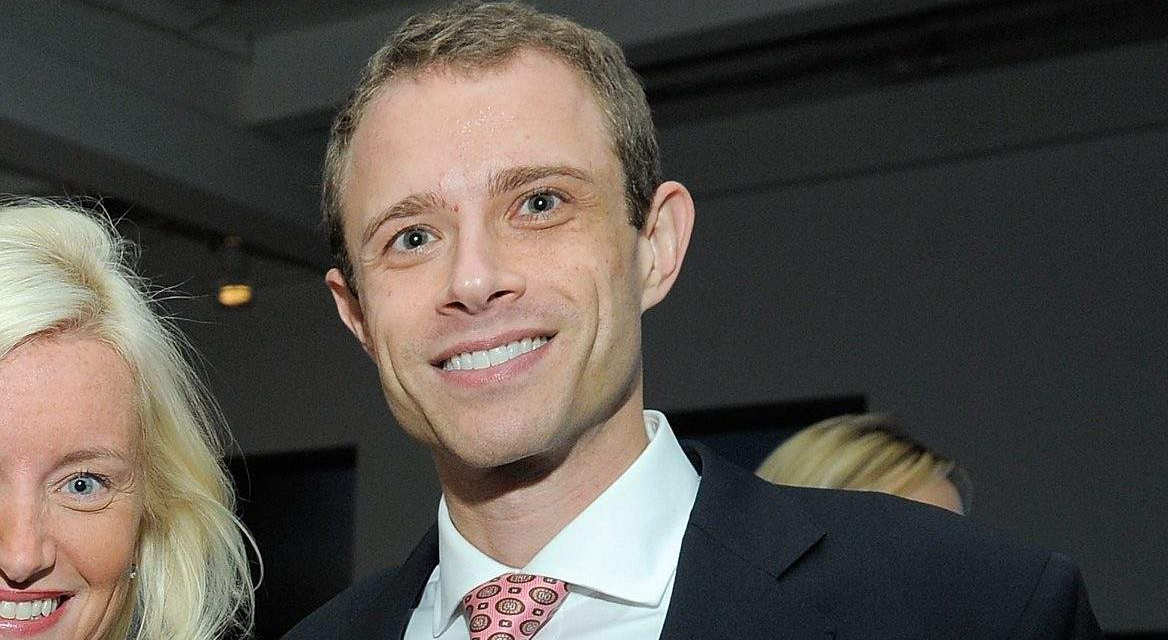 A former Clinton Foundation CEO who was pushed out of his role over his anti-corruption stances appears to be missing from the public eye, after being fingered as a leaker in an email exchange between John Podesta and Neera Tanden. 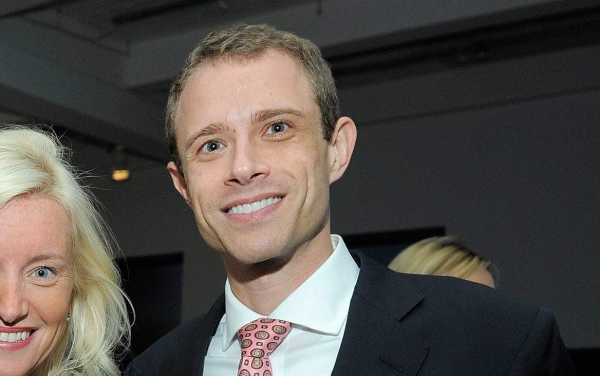 After the National Journal published a story citing a “source close to the Clintons” saying to “follow the money,” a witch hunt ensued among Clinton loyalists.

On March 8, 2015, Tanden, a domestic policy adviser and the President of Center for American Progress, sent a link to a tweet with the story to Podesta, former chairman of the 2016 Hillary Clinton presidential campaign, warning him to “keep tabs on Doug Band.”

Band, the counselor and chief advisor to former President Clinton, who helped to create the Clinton Global Initiative, was accused by Chelsea in 2011 of having conflicts of interest between the Clinton Foundation and his role as a founding partner and president of Teneo, a global consulting firm. He ultimately resigned from the foundation in 2015.

In the Wikileaks release of Podesta’s emails, Band was seen accusing the former First Daughter of “using foundation resources for her wedding and life for a decade,” among other things.

Podesta was not convinced, however, and replied to Tanden with a simple message asserting that the leaker was actually Eric Braverman — the man who was previously installed by Chelsea as a CEO of the foundation.

One week prior to this email exchange, Politico published a story titled “Eric Braverman Tried to Change the Clinton Foundation. Then He Quit.”

The article implies that Braverman was pushed out of the foundation by Clinton loyalists.

“But in January, only weeks after the board’s show of support and just a year and a half after Braverman arrived, he abruptly resigned, and sources tell  Politico his exit stemmed partly from a power struggle inside the foundation between and among the coterie of Clinton loyalists who have surrounded the former president for decades and who helped start and run the foundation. Some, including the president’s old Arkansas lawyer Bruce Lindsey, who preceded Braverman as CEO, raised concerns directly to Bill Clinton about the reforms implemented by Braverman, according to sources, and felt themselves marginalized by the growing influence of Chelsea Clinton and the new CEO she had helped recruit.”

Politico also explains that Braverman had made changes that would naturally upset those who owe their careers to the Clintons.

“He diversified the foundation’s board beyond the Clintons and their longtime political allies and restructured its finance department. He oversaw the creation of a $250 million endowment and implemented data-driven analytics to measure the effectiveness of foundation programs,” the article stated.

No public explanation for him leaving the foundation after only 18 months has ever been given.

In October, rumors began swirling that Braverman had been seeking asylum in Russia because he had secrets that could “expose the real Clinton scandal.”

Zero Hedge noted that the former CEO’s resignation came shortly after an email sent from Huma Abedin to Robby Mook asserted that Clinton had directly approached the King of Morocco to host a meeting of the Clinton Global Initiative.

“So was this the questionable ‘contribution from foreign governments with  lax oversight‘ that ultimately caused Braverman to resign?” Zero Hedge asked. “More importantly, where is Eric Braverman now?  Clearly, at one point, Braverman expressed some interest in exposing the deep corruption within the Clinton Foundation…now, with all of the new WikiLeaks disclosures, would seem like an opportune time to do just that.”

Since the rumors began, there have been no signs of Braverman on social media. Neither his Twitter, which it must be noted that he barely used to begin with, nor his Facebook have been publicly updated since at least October.

Braverman nor anyone close to him have confirmed or denied his safety or whereabouts.

So the question remains swirling on Reddit, where is Braverman?