Former Egyptian ambassador to Iraq and Afghanistan: ISIS is an American product, their funding exceeds US$1 bn 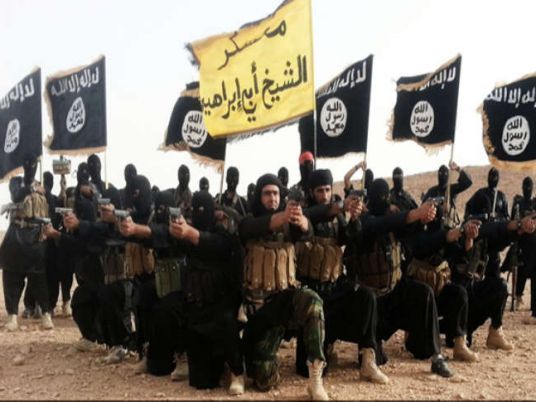