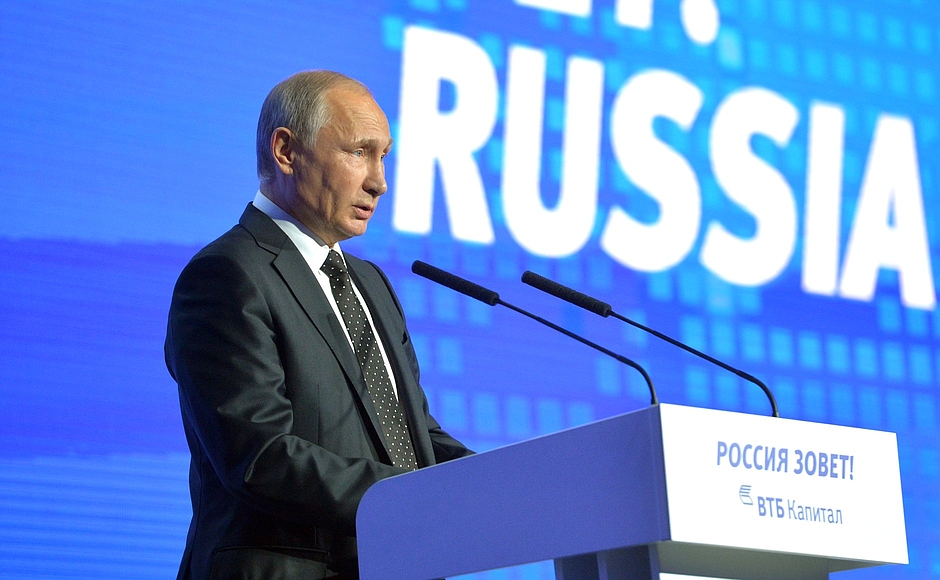 A growing number of former US ambassadors and other diplomats are issuing statements loudly criticizing the “hysteria” within Congress and aspects of the US media regarding Russia, and in particular the obsession with demonizing those officials who have met with Russian Ambassador Sergey Kislyak.

Describing the efforts as a “witch-hunt” the officials noted that Kislyak’s job as Ambassador to the United States is to meet with US officials, with former US Ambassador to Russia Michael McFaul saying it was wrong to discourage officials from doing so.

Others rejected the idea that Kislyak would’ve been involved in a plot against the US election, saying it would’ve made no sense to have Russia’s top public representative carry out such a clandestine action, particularly since the meetings were largely public knowledge in the first place.

Interestingly the criticism, which comes from appointees from both parties, strongly echoes Russia’s own reaction to the various political scandals surrounding Trump Administration figures having contact with the Ambassador, arguing that the whole tone of the accusations is troubling and rooted in conspiratorial thinking.