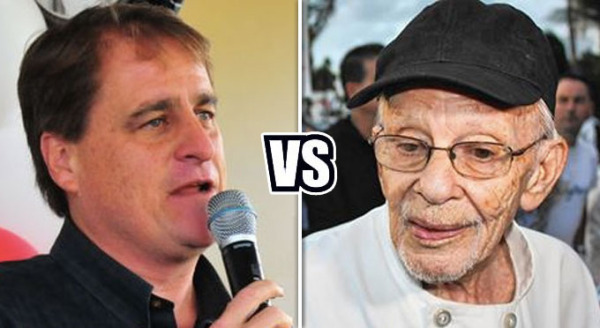 After Episcopal minister Mark Sims was charged several times for feeding the homeless in Fort Lauderdale, local, prominent attorneys have decided to fight back on his behalf by suing the city.

Sims is one of the first to be charged with feeding the homeless under the new city law that prohibits such charitable deeds, unless at specific, government designated facilities. Feeding the homeless in public is now completely illegal under the city ordinances. But local attorneys Bill Scherer and Bruce Rogow say that this law is completely illegal and unconstitutional.