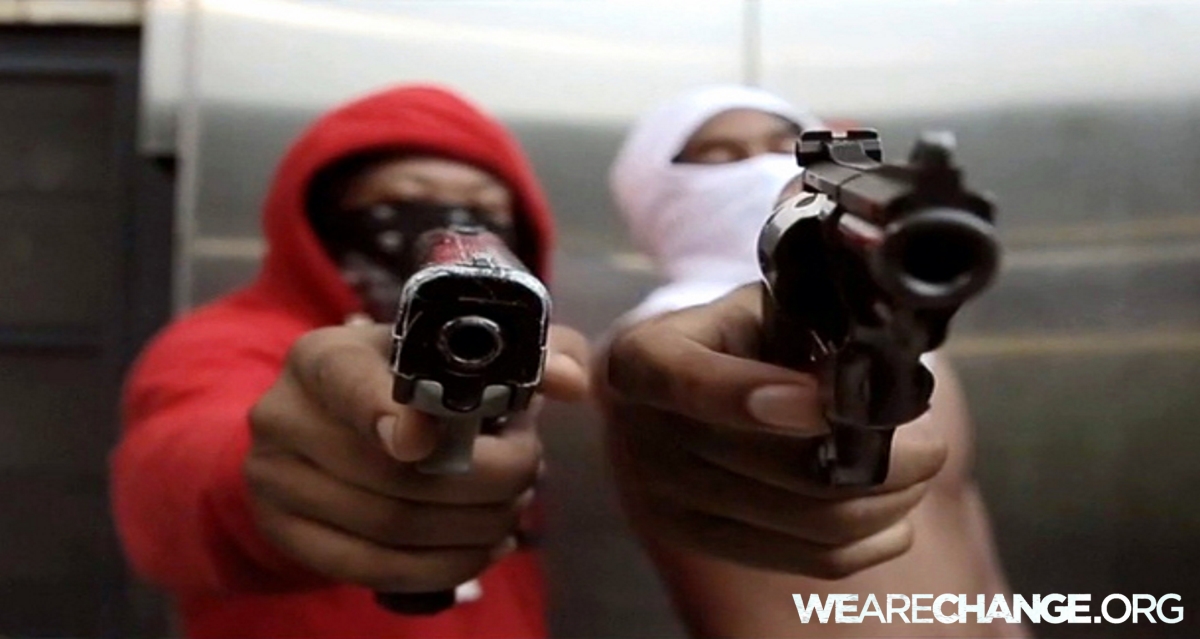 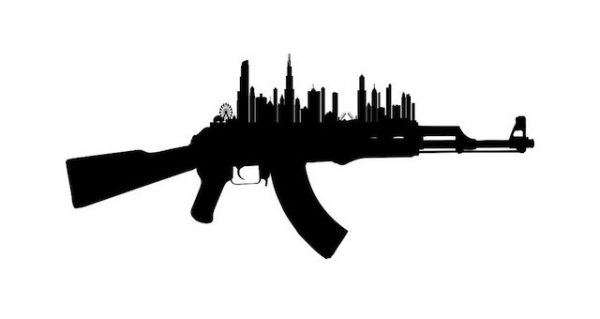 Reported on by. Isaac Davis, Staff Writer For The Waking Times

There is a well-documented history of the U.S. government supplying weapons and arms to both friends and foe for political purposes and for profit. In addition to publicly known global arms deals to U.S. political allies like Israel and Saudi Arabia, revelations about the rise of ISIS indicate that U.S. arms and military trainees have been a critical factor in the rise of the terror group.

From 2006 to 2011 the U.S. Bureau of Alcohol, Tobacco and Firearms ran a gun smuggling operation into Mexico to ostensibly dismantle Mexican drug gangs, accomplishing the precise opposite however, in what has affectionately become known as Fast and Furious. Further back in time we have covert operations like Oliver North’s Iran Contra scandal of the mid 1980’s, and America’s involvement in arming rebels in Central America to destabilize uncooperative governments. The list goes on.

Furthermore, it is alleged that the CIA, DEA and other government agencies have been involved for decades in the destruction of American communities by covertly shipping in drugs. Former DEA agent Cele Castillo has been persecuted by the U.S. government for seeking accountability of the George H.W. Bush administration for drug smuggling into the U.S. He would know as he was directly involved.

Former L.A. police narcotics officer Michael Ruppert alleged in the mid 1990’s that the CIA was directly involved in running drugs throughout the Unites States, corroborating information presented in the book, Dark Alliance, by investigative journalist Gary Webb whose death in 1994 by two gunshot wounds to the head was deemed a suicide. Michael Ruppert committed suicide in 2014.

“I will tell you, Director Deutch,” Ruppert said, “emphatically and without equivocation that the agency has dealt drugs throughout this country for a long time.” ~Mike Ruppert

‘Freeway’ Ricky Ross was California’s most successful drug kingpin during the explosion of the crack epidemic in the 1980’s, and later implicated the CIA as the source for cocaine. Presidents Reagan, Bush Sr. and Bill Clinton are all implicated in the revelations of drug-running in the U.S. during the ’80’s an ’90’s in Mena, Arkansas, which also links the Arkansas State Police to smuggling, culminating in the suspicious murder of Vince Foster.

Again, the list goes on and on, however with the recent rise of violence in Chicago involving over 3000 shooting victims in 2016 so far (January 1st to September 13th), it appears that another case of U.S. sponsored gun-smuggling and intentional destruction of inner-city communities may be at play.

In a publicly available video testimony an ex-Chicago gang member describes how crates of fully automatic firearms would regularly be found in alley ways and back streets of urban Chicago at the early hours of the morning, giving free, illegal weapons to the gangs of Chi-Town, which is now often referred to as Chiraq because it is a war zone.

He refers to it as a diabolical plot, a plan, affecting only low-income areas, pointing out that many of the firearms being found were class-3 automatic firearms, which can only be purchased at certain retailers under intense federal scrutiny. He notes that criminals aren’t allowed to buy firearms in the first place, yet the guns are everywhere, so where are they coming from?

BBC News recently produced a short documentary about gun violence in Chicago with gang members saying things such as, ‘it’s like crates of guns got dropped off.‘

Chicago has some of the strictest gun restrictions in the United States with some of the highest rates of gun violence. Gang members are not buying them legally, and the police are pulling guns off the street on a daily basis, so where are they coming from?

Something doesn’t add up.

This article (Gang Members Implicate U.S. Gov’t in Dumping Crates of Guns in Chicago) was originally created and published by Waking Times and is published here under a Creative Commons license with attribution toIsaac Davis and WakingTimes.com. It may be re-posted freely with proper attribution, author bio, and this copyright statement.