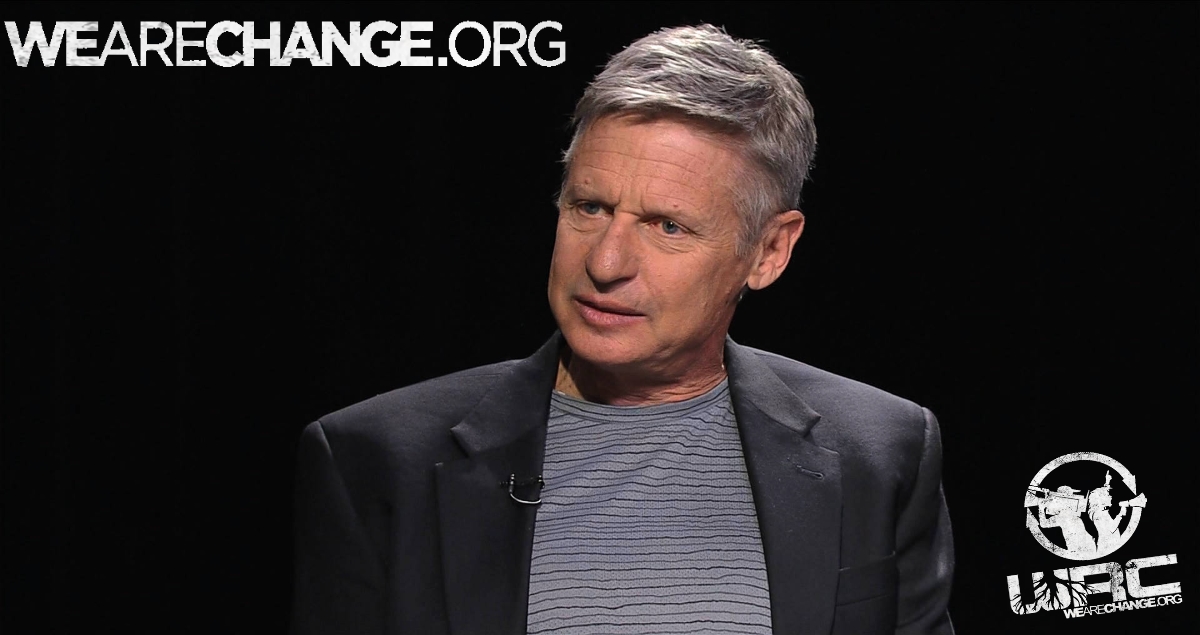 Gary Johnson Can Be Elected President

Libertarians are currently caught in between Donald Trump supporters and Hillary Clinton supporters screaming at us for voting for the Libertarian Party. They claim our votes belongto them and those votes are needed to help prevent Hillary Clinton or Donald Trump being elected President, respectively. Both sides say that Gary Johnson, the presumptive Libertarian Party nominee, doesn’t stand a chance in a general election and will only serve as a spoiler. Both of these arguments are false. In fact, there’s even a way that Gary Johnson could be elected President. If Gary Johnson can win his home state of New Mexico he could be elected President by the House of Representatives.

As we all remember from elementary school, the President isn’t elected by the popular vote but by the Electoral College. The 12th Amendment sets up the system by which state electors are appointed or elected and are supposed to vote for the candidate that wins the popular vote of their state. The Electoral College requires that in order to be elected President a candidate must win a majority of these votes. Right now, a Presidential candidate has to win 270 electoral votes to be elected President.

If no one candidate is able to achieve an outright majority, then the fate of the election falls to the House of Representatives. The newly elected House decides when they take office in January and each state delegation is granted one vote. The Congressmen from that state vote amongst themselves, and then cast their one vote as a whole. Congressmen are not required to vote for who won their state. They are only required to vote for one of the top three finishers.

This rare scenario presents the perfect opportunity for Gary Johnson in 2016. As you can see on the electoral college map above, if Gary Johnson can win his home state of New Mexico, neither candidate would win 270 electoral votes. This would throw the election to the House of Representatives.

Now, you might say that the Republican controlled House would just vote for Trump in this scenario. But would they? Speaker of the House Paul Ryan has specifically attacked Trump in the past and refused to endorse him. Dozens of other Congressmen have spoken out against Trump as well. If given the opportunity, Ryan could instead lead House Republicans to vote for Gary Johnson.

This move would not be controversial. Gary Johnson is a former two-term Republican Governor of New Mexico. He has the fiscally conservative executive experience that Republicans are looking for as well as the socially tolerant stances Democrats would appreciate. Johnson would be the perfect compromise candidate that also represents the majority of Americans.

Of course, for this plan to work, Gary Johnson would have to campaign heavily in New Mexico. He would have to remind the voters who already voted for him twice what makes him a better choice than Trump or  Clinton. That alone might not be too difficult.

For a plurality in the state they would need around 300,000 votes. With a popular former Governor on the ballot this could easily be achieved. New Mexico’s five electoral votes would then go to Gary Johnson.

If the rest of the map fell into place as it is above, neither Donald Trump nor Hillary Clinton would reach 270 and the House would decide the President. Republicans could then vote for Gary Johnson with a clear conscious knowing that they didn’t hand the White House over to a lunatic or a Democrat.

This is just one potential general election scenario, but it is the most likely way that Gary Johnson can win the Presidency.

for Just 1$ a month you can support We are change