Gene-Editing Tested On Humans For First Time In History 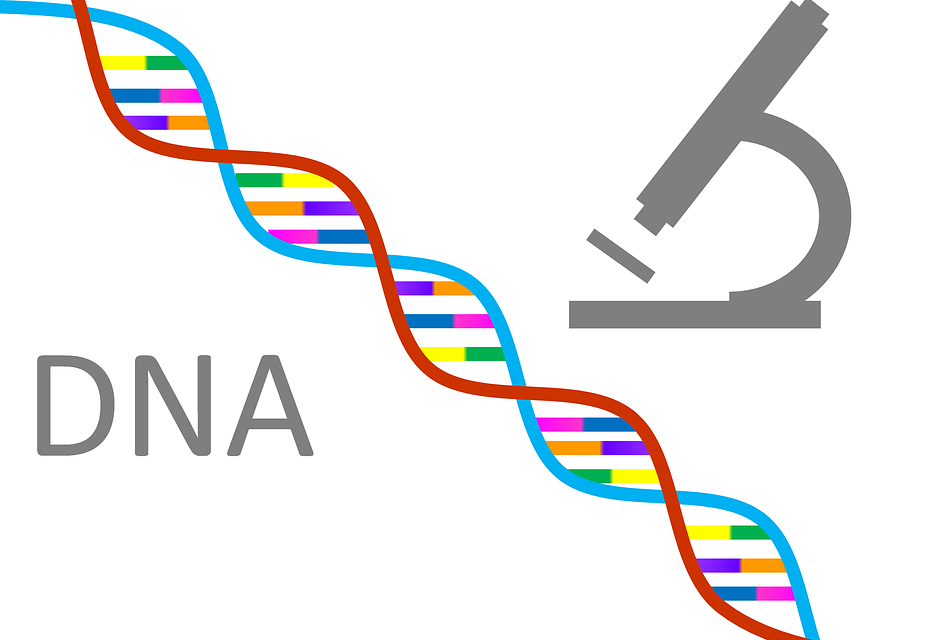 A Chinese cancer patient became the first human ever to be injected with genes modified by the CRISPR-Cas9 technique.

In late October, a team of scientists at Sichuan University injected genetically-modified immune system cells into a lung cancer patient during a clinical trial in Chengdu. The trial will ultimately treat a total of 10 people who will receive between 2-4 injections by its conclusion.

According to lead researcher Lu You, an oncologist, the primary purpose of the trial was to test the overall safety of the procedure. Treated patients will be monitored for six months in order to check for the advent of serious adverse effects following the initial treatment.

However, any adverse consequences of the procedure could, in theory, appear much later. For example, adverse health effects resulting from the consumption of genetically-modified foods begin to appear just after six months in rats.

In the experiment, the immune system cells were modified using the controversial CRISPR/Cas9 technique. CRISPR, derived from a defense mechanism present in some bacteria, allows for scientists to edit genes with greater precision and efficiency than ever before.

Since it was first developed, the technique has been touted as a potential cure for any and all genetic diseases as well as diseases with genetic components, such as cancer.

In the last three years, major advances have been made with CRISPR, but not without controversy. During that time, fears have been raised on numerous occasions that the technique could be used to create so-called “designer babies” and could do irreparable damage to the human genome and natural evolutionary processes.

Such concerns were aggravated when a British researcher was granted approval last February to edit the genes of human embryos, though edited embryos are destroyed after 14 days. Nonetheless, the precedent has been set.

For now, most CRISPR gene editing studies in humans are focusing on the treatment of cancer and other diseases in adults, as was done in the Chinese clinical trial.

The US is set to host its own similar trials in 2017 and the years beyond. The first US trial to be approved, which will be conducted by Editas Medicine, would seek to treat a rare form of blindness known as Leber Congenital Amaurosis, a condition affecting a few hundred US citizens. It is set to begin early this year. Another experiment, proposed by scientists at the University of Pennsylvania, would seek to treat cancer patients via genetically-modified immune cell injection if it is approved by federal regulators.

However, the Chinese’s early success in pioneering the technique’s use in adult humans could spark a “biomedical duel” between the two countries in the years to come.

In addition, some scientists doubt that such trials will even be remotely successful in treating patients’ cancer and worry that the procedure could do more harm than good.

For example, Naiyer Rizvi of Columbia University Medical Center said that the process of extracting, genetically modifying, and propagating cells is “a huge undertaking and not very scalable. […] Unless it shows a large gain in efficacy, it will be hard to justify moving forward.”

Not only that, but given the deleterious effects of GMOs on human health and the human genome, there is numerous danger inherent in transforming humans themselves into genetically-modified organisms, especially considering how much remains unknown about the human genome or the long-term consequences of significantly altering it.

This article (Gene-Editing Tested on Humans for First Time in History) is free and open source. You have permission to republish this article under a Creative Commons license with attribution to the author and True Activist.