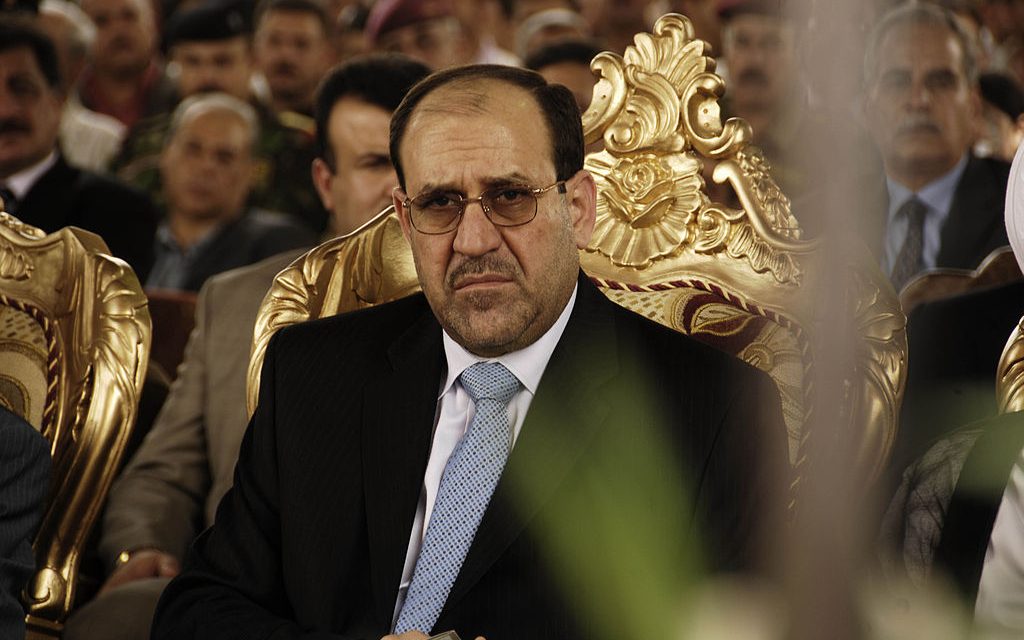 In a recent meeting with Ali Akbar Velayati, a senior adviser to the Iranian ayatollah, Iraqi Vice President and former Prime Minister Nouri al-Malaki thanked Iran for their assistance in fighting jihadists and criticized the Gulf States for colluding with these groups.

Maliki praised the Islamic Republic of Iran during a visit to Tehran to improve diplomatic and military relations. He thanked Iranian officials for the ongoing assistance they have provided during Iraq’s battle against takfiri militants such as the Islamic State (IS). The VP said despite many countries promising to assist in the campaign against jihadists, Iran was the only one to deliver on their promises.

Velayati applauded the Iraqi-led offensive to retake Mosul from IS, as well as congratulating the Syrian military on their recent victory regaining full control of Aleppo, saying the victory in the city was “not just a victory for Syria but for Iraq and Iran as well.”

The two leaders also discussed planning for the crucial period after major cities like Mosul are liberated and what measures should be taken in order to protect military gains and maintain order. Many areas of Iraq under IS control have a majority Sunni population that initially, were at least partially, somewhat sympathetic to the militants cause.

Iraqi and Iranian leaders seemed to have learned a lesson from this and are looking to foster a renewed sense of unity and cooperation between the Sunni and Shia populations.

Maliki also used the meeting as an opportunity to criticize several of the Gulf Kingdoms. The VP said nations like Saudi Arabia and Qatar can never truly be a committed ally in the fight against takfiri groups like IS due to their extremist and fundamentalist Wahhabi interpretation of Islam.

Although this was initially just speculation, it was later confirmed in emails sent by Hillary Clinton during her time as Secretary of State, leaked during the US presidential campaign.

The emails showed that US officials had knowledge that Saudi Arabia and Qatar were aiding and funding IS. Maliki built on this sentiment in a more general statement, most likely worded to include other terrorist groups beyond just IS when he said “The US and Europe also know that Saudi Arabia is the birthplace of terrorism.”

Maliki pointed out that these countries’ ideology label a large percentage of the Muslim population as infidels and this attitude is reflected in state policy. It’s Maliki’s position that Saudi Arabia is going to pay a price for their misguided policy of supporting terrorists, similar to the suffering that is already a reality in countries like Iraq and Syria.

It’s likely these meetings will also include discussions of Iraqi and Iranian military forces and allied militias continuing the fight beyond Mosul and into Syria, should Assad want their help. Both Maliki and Velayati made clear that they wouldn’t enter Syria without first being asked, saying their countries wouldn’t be responsible for fueling anymore tension in the region.

It seems that beyond the territories of the Gulf oil monarchies, the new cooperation between countries like Syria, Iran and Iraq acting independently is beginning to make the US increasingly obsolete in the Levant and Mesopotamia.

Adding to this is the new levels of support being offered by Eastern powers including China and Russia, it seems that many of the countries where US leaders wanted to ‘enable self determination and democracy’ are coming closer to this goal than they ever did under Western occupation and dictation.