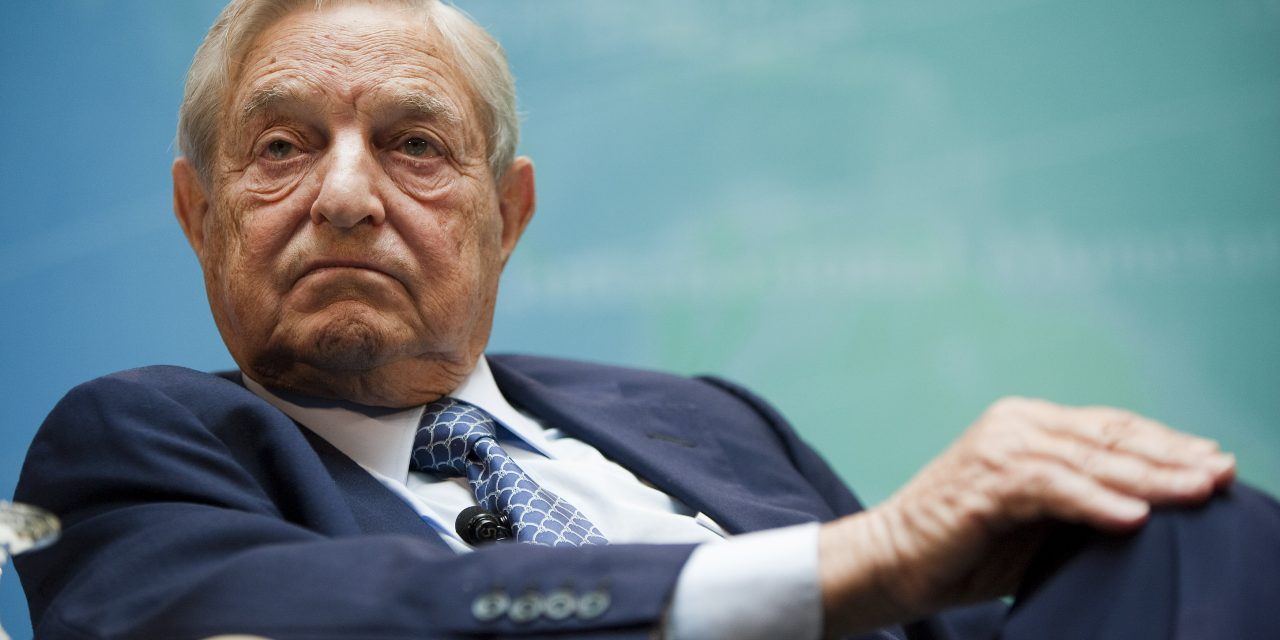 It was recently revealed that George Soros’s Open Society Foundation sought to expand U.S. online voting, which many experts have called “insecure” and “easy to rig.”

Why would the liberal billionaire want to fund expansion of online voting in the U.S? Could it be that he wanted to give his cohorts easier access to rig the U.S. electoral process?

The board meeting was dedicated to using methods of the foundation’s U.S. Programs (USP) to further the use of Obama’s executive orders to bypass Congress during Obama’s final two years in office.

“USP will continue to fight against efforts to restrict voting rights, while supporting steps to improve voter participation and modernize voting procedures, such as on-line and same-day registration and expanded early voting. The Brennan Center, Demos and other grantees have engaged in litigation to expand access to registration and improve ease of voting.”

The document listed a number of executive action steps that the Obama administration could take to “ensure greater participation by eligible voters,” including online voting:

• Issue guidance interpreting the Americans with Disabilities Act with respect to accessibility of polling places, privacy when voting, and competence requirements.

Previously, we looked at how seemingly easy it was to hack the election in an article we put out on Hillary’s election fraud. NBC has since admitted that election fraud is possible.

It’s also been leaked that Soros wanted to get his hands on the internet as well. This, combined with wanting to use Obama’s executive action to expand the very insecure online voting and e-voting machines paints a picture about Soros’s hidden intentions for both America and the world. It was also revealed that Soros wanted to fund EU elections.

George Soros is being exposed, and with him so is the plot that was once a “Conspiracy Theory.” The New World Order elite are in a panic realizing that while they can control the mainstream media, they can’t control the conscious resistance that has spawned on the internet itself and taken life in the form of the alternative media. There is a new problem and one they never counted on – hackers exposing them, and whistle-blowers playing both sides of the coin, watching, waiting, leaking information, and remaining by their side until the right moment to strike.