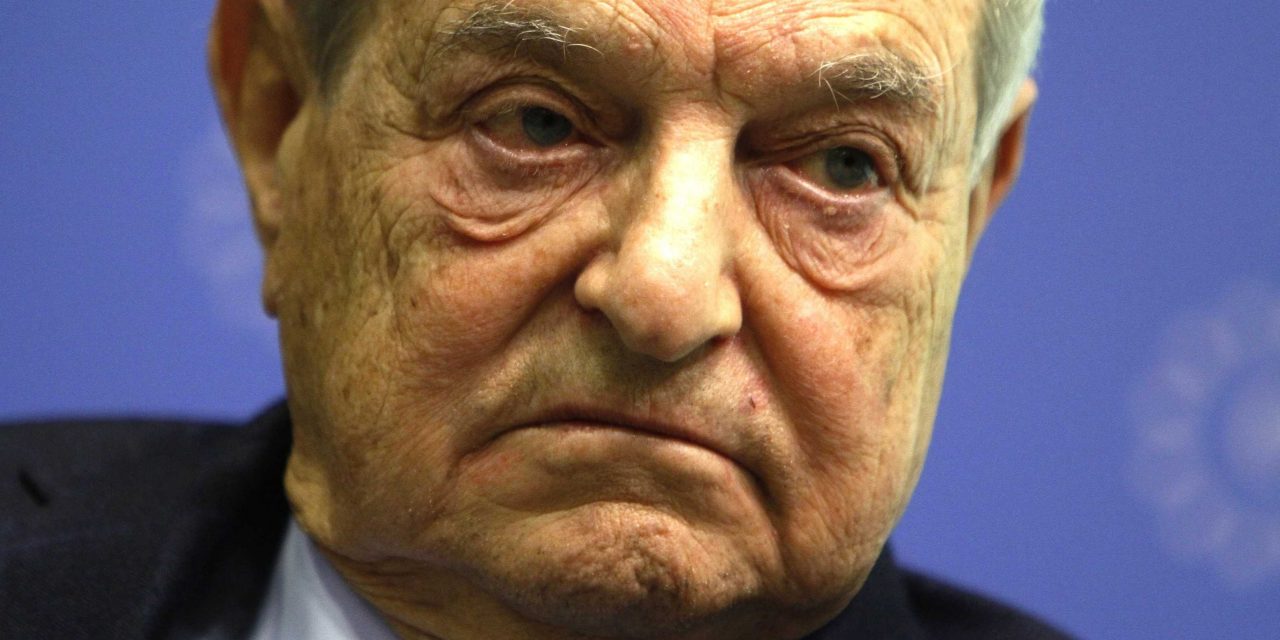 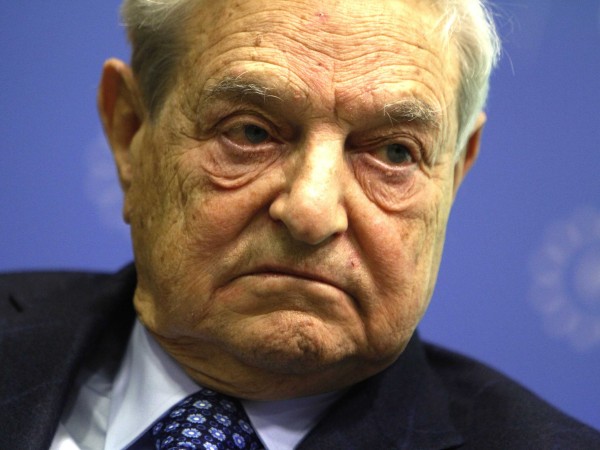 SRILANKA – As we’ve provided evidence for in numerous articles and videos – the global-economy is on the verge of a massive collapse. Surprisingly, Thursday globalist insider and gopher, George Soros, stated in an interview that we’re facing, ‘2008’ all over again.

If Soros says something, you can bet that it’s the Rothschilds and or the Rockefellers speaking through him.

The Sunday Times in Sri Lanka reported and quoted Soros, who stated that China’s current economic destabilization equates to a ‘crisis’.

Bloomberg followed that by reporting Soros as stating,

“… China has a major adjustment problem,” he added, “I would say it amounts to a crisis.”

Within 30 minutes Chinese stocks fell over 7% on Thursday, forcing the China Securities Regulatory Commission to shut down it’s circuit breaker system. According to the Shanghai Trading Commission, the system was intended to prevent an economic downward spiral. This is the second time this week alone China has been forced to shut down its trading due to economic free-fall.

The US DOW fell 300 points already, and some such as David Kelly, chief global strategist at JP Morgan Funds have compared this to last August, when US stocks plummeted over 1000 points, signaling the current volatility. World-wide markets are ‘shuttering’ due to this lack of stability.

This story is developing and will be updated accordingly.

Check out our sponsors at the Dollar Vigilante, as they have been following the global economic collapse since the start, and have the best answers for individual preservation.

This is a video We Are Change released shortly after the 1000 point drop last August, check it out:

Below is a We Are Change Video, detailing how George Soros helped to participate in the destabilization of Ukraine.

Is it any surprise Russia banned Soros’ ‘charity’ organization as a ‘security threat’?