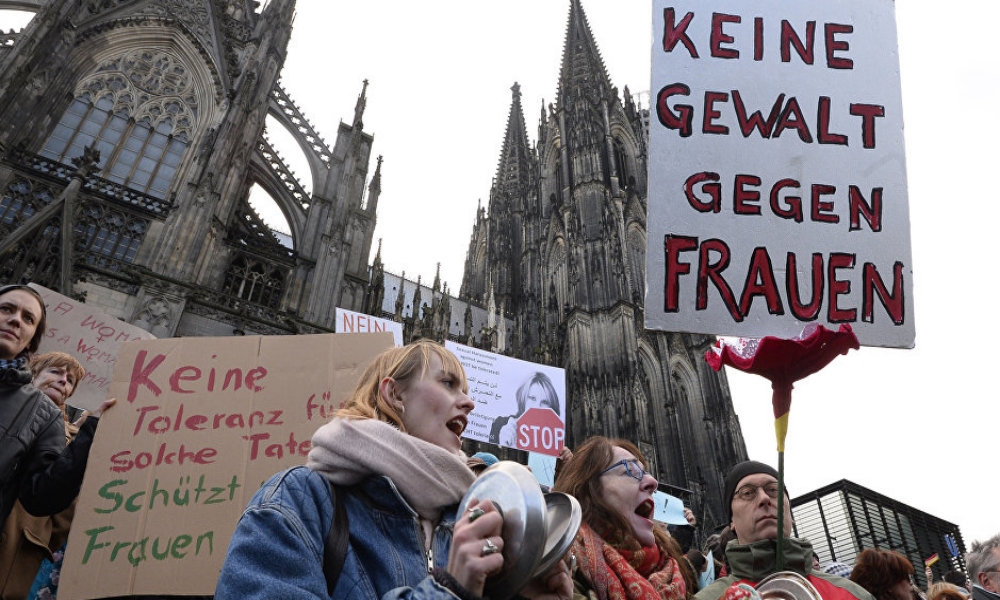 German officials are seeking to charge whistleblowers who leaked documents proving a cover up of the now infamous New Year’s Eve sex attacks in Cologne.

The Green-Socialist coalition government in the region of North Rhine-Westphalia are not at all amused by whistleblowers who leaked documents that showed police tampering with witness reports from the New Years Eve sex attacks last month. The red-green coalition, as it’s known, has said they will launch an investigation in order to out the “moles” in their office by questioning the various media sources who broke the story Express.de reports.

The ruling parties say that the documents were disclosed unlawfully and that the information contained within them was classified. The parties have already submitted a formal request to the Parliament President (herself a member of the Socialist Party or SPD) for information regarding an investigation into the matter on Wednesday.

SPD chairman Hans-Willi Körfges has said that an inquiry must authorize prosecution against anyone found to be involved in the leaks. He said that the issues will be discussed behind closed doors and information regarding the inquiry will not be made immediately available to the public or the press.

Körfges stressed that anyone, “who published confidential documents, violates the law and endangers [our work],” would be punished.

Explaining why leaks impair the effectiveness of local government, he said politicians and police would be less inclined to take action in future because they would be thinking of political ramifications before doing their jobs.

“VS documents (classified information) must remain strictly confidential. Partly because of the personal data of the victims,” which he said does not belong on the public sphere.

The original leaks were sent to the Cologne Express who claim that they did not mention the personal information of any of the victims. Rather, they said, “Cologne CID officials have noted in January that there had been an attempt at a National Police Agency at Neujahrtag to delete the term “rape” from an internal police report to the interior ministry – according to them even at ‘the Ministry’s request.’ ”

Editor-in-chief of the Express Carsten Fiedler wrote a reply to the announcement of an investigation saying, “the fact is also that without the meticulous work of local journalists, yes, the reporters of the EXPRESS, the dimension of the New Year’s Eve mobs would never come out,” and went on, “the public authorities – not only the police – would prefer the scandal hushed and downplayed.”

Breitbart London were the first English language news source to cover the Cologne New Years Eve attacks and the subsequent scandals of the Mayor of Cologne Henriette Reker  who told women to “be more careful” when dealing with migrants. The police and government were not the only ones to attempt to cover up the scale or the identity of the attacks as many in the left wing press denied the attackers were migrants entirely.