Dick Cheney: I Will Support Trump 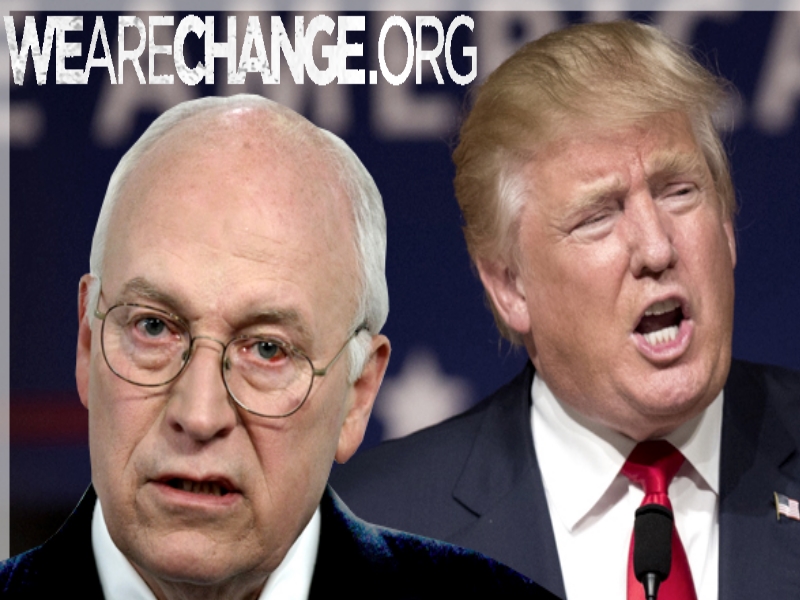 Former Vice President Dick Cheney says he has always supported the Republican presidential nominee and will do the same this year, even as it has become clear that that nominee will be Donald Trump.

Cheney made the remarks to CNN’s Jamie Gangel Friday, putting him in sharp contrast with other GOP establishment figures who have gone on the record as saying they will not vote for Trump.
Jeb Bush, brother of former President George W. Bush, whom Cheney served under as vice president, released a statement Friday saying he would not support the presumptive GOP nominee and real estate billionaire due to character concerns and his belief that Trump is not a “consistent conservative.”

Sen. Lindsey Graham also stated that he will not back Trump.

The South Carolina Republican expressed surprise when told Cheney would be supporting Trump.

“Dick Cheney’s a great man,” Graham said, CNN reports. “We see the world a lot alike when it comes to foreign policy. I can understand when people want to support the nominee of the Republican Party. I would like to be able to do that, but I just can’t.
“Maybe I’m the outlier here. Probably am. There’ll be Democrats who can’t support Hillary Clinton, and you know some of them will hold their nose and vote for her. Some of them will do it enthusiastically.”