Getting a photo ID is easy. Unless you’re poor, black, Latino or elderly 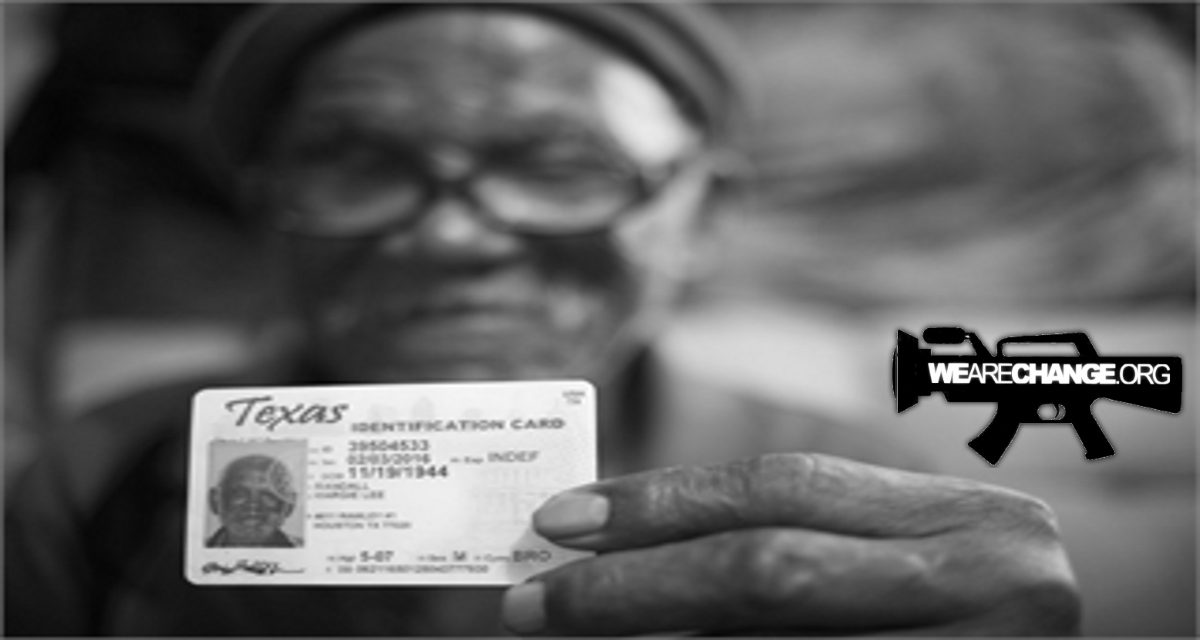 Getting a photo ID so you can vote is easy. Unless you’re poor, black, Latino or elderly. via. Washington Post

Getting a photo ID so you can vote is easy. Unless you’re poor, black, Latino or elderly. via. Washington Post

HOUSTON — In his wallet, Anthony Settles carries an expired Texas identification card, his Social Security card and an old student ID from the University of Houston, where he studied math and physics decades ago. What he does not have is the one thing that he needs to vote this presidential election: a current Texas photo ID.

For Settles to get one of those, his name has to match his birth certificate — and it doesn’t. In 1964, when he was 14, his mother married and changed his last name. After Texas passed a new voter-ID law, officials told Settles he had to show them his name-change certificate from 1964 to qualify for a new identification card to vote.

So with the help of several lawyers, Settles tried to find it, searching records in courthouses in the D.C. area, where he grew up. But they could not find it. To obtain a new document changing his name to the one he has used for 51 years, Settles has to go to court, a process that would cost him more than $250 — more than he is willing to pay.

“It has been a bureaucratic nightmare,” said Settles, 65, a retired engineer. “The intent of this law is to suppress the vote. I feel like I am not wanted in this state.”

In November, 17 states will have voting restrictions in place for the first time in a presidential election. Eleven of those states will require their residents to show a photo ID. They include swing states such as Wisconsin and states with large African American and Latino populations, such as North Carolina and Texas. On Tuesday, the entire 15-judge U.S. Court of Appeals for the 5th Circuit in New Orleans is to begin hearing a case regarding the legality of the Texas law, considered to be the most stringent in the country.

Supporters say that everyone should easily be able to get a photo ID and that the requirement is needed to combat voter fraud. But many election experts say that the process for obtaining a photo ID can be far more difficult than it looks for hundreds of thousands of people across the country who do not have the required photo identification cards. Those most likely to be affected are elderly citizens, African Americans, Hispanics and low-income residents.

A federal court in Texas found that 608,470 registered voters don’t have the forms of identification that the state now requires for voting. For example, residents can vote with their concealed-carry handgun licenses but not their state-issued student university IDs.

Across the country, about 11 percent of Americans do not have government-issued photo identification cards, such as a driver’s license or a passport, according to Wendy Weiser of the Democracy Program at the Brennan Center for Justice at New York University School of Law. “I hear from people nearly weekly who can’t get an ID either because of poverty, transportation issues or because of the government’s incompetence,” said Chad W. Dunn, a lawyer with Brazil & Dunn in Houston, who has specialized in voting rights work for 15 years.

“Sometimes government officials don’t know what the law requires,” Dunn said. “People take a day off work to go down to get the so-called free birth certificates. People who are poor, with no car and no Internet access, get up, take the bus, transfer a couple of times, stand in line for an hour and then are told they don’t have the right documents or it will cost them money they don’t have.”

“A lot of them just give up,” Dunn said.