Glenn Beck Shafts We Are Change 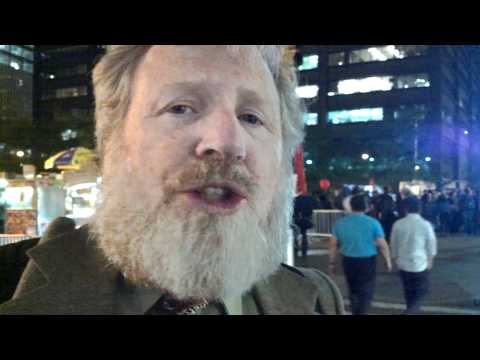 Luke Rudkowski’s viral confrontation with Cass Sunstein has now reached the mainstream… sort of.  Glenn Beck recently featured the confrontation on his internet show, GBTV, but failed to give Luke and We Are Change credit for the clip.  Instead, he refers to Luke as a “blogger” and only plays an audio clip (even though I captured the event in FULL HD VIDEO).  We can only assume that Glenn is threatend by We Are Change’s awesomeness and is terrified his fans will find We Are Change and abandon him forever.

Cass Sunstein was confronted recently by a blogger over some of his more controversial statements – of course, Cass played dumb (he’s not) and says he writes a lot of stuff and can’t really remember. Glenn helps refresh his memory by going over some of Cass Sunstein’s greatest (craziest) hits. Check it out in the clip above from radio!