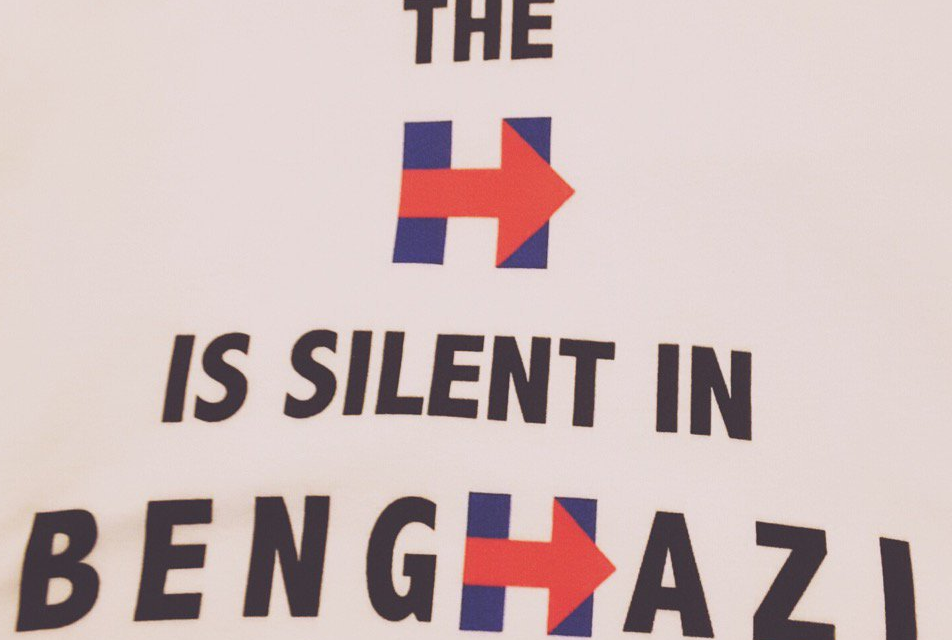 As the mainstream press slams Republican nominee Donald Trump for his comments about Khizr Khan, two other gold star families have filed a defamation lawsuit against the media’s own darling — Hillary Clinton. 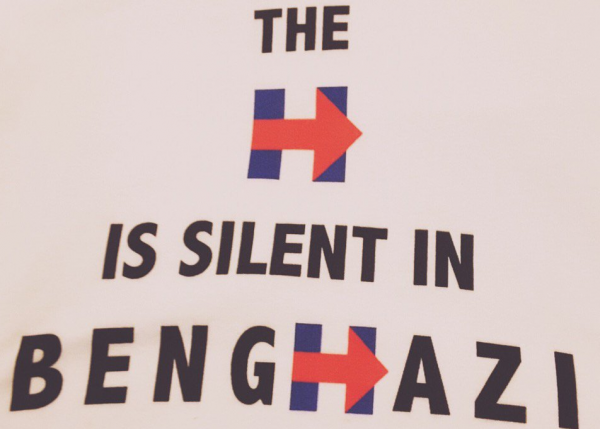 Patricia Smith, the mother of Benghazi victim Sean Smith, and Charles Woods, the father of victim Tyrone Woods, have filed a lawsuit against the former Secretary of State claiming that not only did she cause the death of their children, but she also defamed them in the media.

“During her campaign for President, Defendant Clinton has negligently, recklessly, and/or maliciously defamed Plaintiffs by either directly calling them liars, or by strongly implying that they are liars, in order to protect and enhance her public image and intimidate and emotionally harm and silence them not to speak up about the Benghazi attack on at least four separate occasions,” the complaint which was filed on Monday reads.

Larry Klayman, the attorney handling the lawsuit also suggests that Clinton’s private server may have contributed to the attack.

“Having used a secret private email server that we now know was used to communicate with Ambassador Christopher Stevens with confidential and classified government information, and which we also now know was likely hacked by hostile adversaries such as Iran, Russia, China and North Korea aligning with terrorist groups, it is clear that Hillary Clinton allegedly negligently and recklessly gave up the classified location of the plaintiffs’ sons, resulting in a deadly terrorist attack that took their lives,” Klayman said in a statement.

Smith, who tearfully spoke at the Republican National Convention, has repeatedly been called a liar by Clinton.

Smith maintains that Clinton and other officials had blamed the attack in Benghazi on an anti-Islam video on YouTube. A claim which the former Secretary of State has denied after emails showed that she knew it was a terrorist attack and not the result of a protest over a video.

Appearing on Fox News following the RNC, Clinton painted Smith as a liar.

“Chris, my heart goes out to both of them. Losing a child under any circumstances, especially in this case, two State Department employees, extraordinary men both of them, two CIA contractors gave their lives protecting our country, our values,” Clinton told Chris Wallace when asked about Smith’s RNC speech. “I understand the grief and the incredible sense of loss that can motivate that. As other members of families who lost loved ones have said, that’s not what they heard, I don’t hold any ill feeling for someone who in that moment may not fully recall everything that was or wasn’t said.”

It was not the first time she accused Smith of lying, it also happened on the primary debate stage in March.

“”You know, look, I feel a great deal of sympathy for the families of the four brave Americans that we lost at Benghazi. And I certainly can’t even imagine the grief that she has for losing her son. But she’s wrong. She’s absolutely wrong,” said Clinton during one of the primary debates.

When the moderators asked Clinton about Benghazi, the audience booed for 8 straight seconds. https://t.co/MX8o4MfMrEhttps://t.co/A04bzoQHWo

The gold star widow of Navy Seal Ty Woods who was also killed in the attack, Dorothy Navarez-Woods, has also been speaking out very publicly against Clinton.

Last week, Navarez-Woods asserted that the Khan family is using their gold star status as a shield, and that their concerns are only being publicized because he is a Muslim — as the Benghazi gold-star families are cast aside by the Democratic Party.

“The way I see it is no one ever questioned Major Khan’s sacrifice or his service or his death. He was rightfully given full military honors, you know, like my family, his family, have lived under the benefit of American citizenship. And the second generation, Major Khan and myself, we’ve chosen to give back. I believe that Major Khan was an American first that day, and that’s very important,” Navarez-Woods said in an interview on The Hugh Hewitt Show.  So my issue is that I believe the Khan’s are only public because they are Muslim. And to me, that sends the wrong message, that they are more important than the rest of us.”

Clinton has not yet commented on the lawsuit.