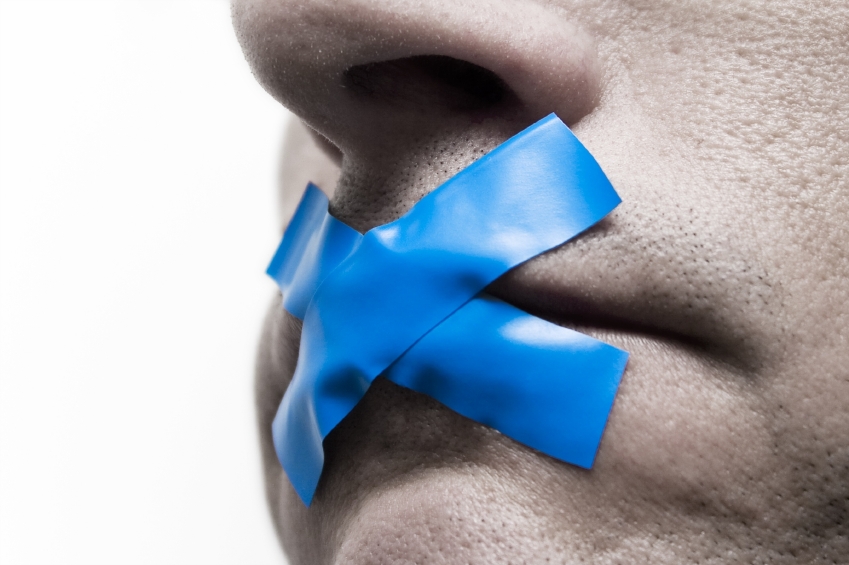 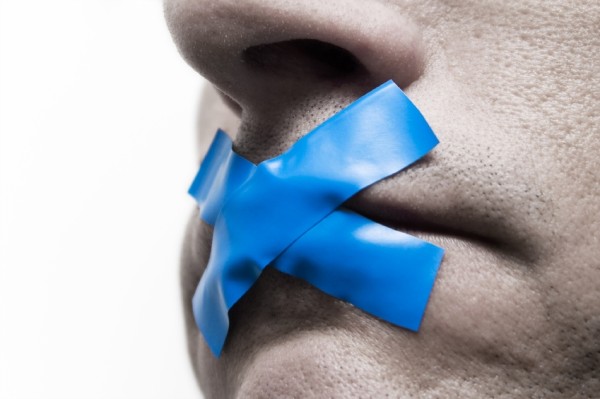 New Scientist reported that a team of Google researchers is developing a software that will suppress websites that are not “trustworthy” – one target being “anti-vaccination” websites.

Google’s current model of operation, uses links to gauge the rank of a website. This new system being developed however, will only rise in ranks if it isn’t “misinformation”; but who defines what is “misinfo” and what isn’t? The software will be using what is called the Knowledge Vault, and it is a store facts it has pulled off of the Internet. If something does not conform to the main consensus, it is considered “Untrustworthy” and will lose rank in Google searches. But what was not mentioned in this article, was that the Internet is clearly manipulated by various sources, one government computer edited hundreds of Wikipedia posts in a month. Many of these were revisions of homeopathic medicines.

Lets use an example of how this can be an issue. Instead of keeping the Internet a free range of unlimited information, Google wants to smother the websites who do not conform to the web’s “unanimous” views on what is “fact” and what isn’t. So, let’s say, climate change is a topic being researched – all of the “fact” websites will pop up with this new software. But, what about this article created by the UK newspaper; the Daily Mail? It is titled, World’s top climate scientists told to ‘cover up’ the fact that the Earth’s temperature hasn’t risen for the last 15 years – will this also show up under their new software?

In truth, this software will not totally go by the “facts”, it will go by a “vault”, that is full of what the Internet as a majority believes. Sometimes the majority doesn’t necessarily know the truth, so what does this means for subjects that the majority has wrong? Is this as far as Google will go to suppress or, “fix” alternative news sites? What about those websites that are not,  “A source that has few false facts is considered to be trustworthy,”?

What do you think will happen if this software is implemented?