Government begins to shut down internet and television in Ukraine 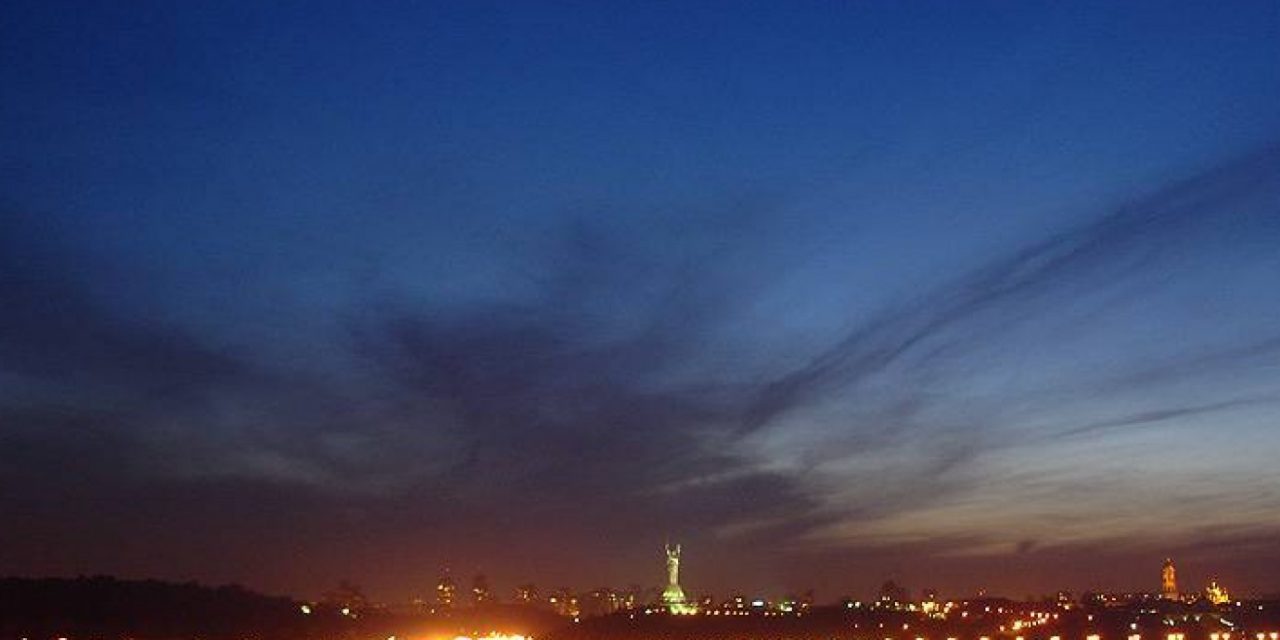 The government in Ukraine has declared a state of emergency amid growing protests demanding the resignation of the president.

As we have been reporting throughout the week, riot police have already killed numerous protesters in the streets, while kidnapping others from hospitals and torturing them in the woods.

Now the government is taking even more extreme action in an attempt to maintain power. It was reported by local news outlets that the internet and television is being shut down in major areas.As one sources reported:

“Kiev has started to shut down internet and television. As Espresso TV informs, residents of Kiev centre and left bank regions informed them about this. Residents of The Obolon region declare that the access to certain internet resources have been restricted, namely, they can’t get access to the web pages that release objective information about the ongoing developments in Kiev.”

In addition to shutting down communication, the government has ordered that all citizens stay indoors, and if they are found on the streets they are subject to arrest, torture or murder.

These measures are desperate attempts to maintain the current power structure, but judging from history, when a government goes to these extremes, it usually backfires and provokes more widespread unrest.