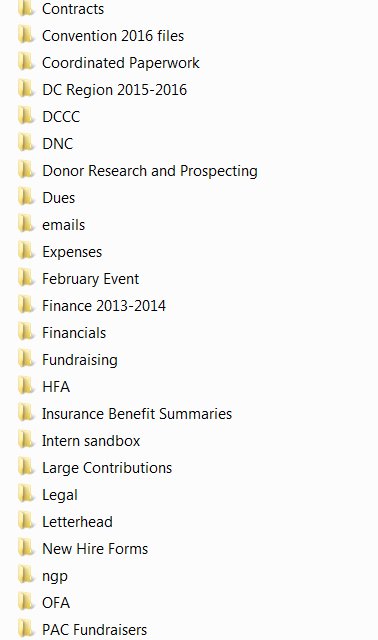 Despite Wikileaks not following through and releasing it’s data on Hillary Clinton, Guccifer 2.0 has picked up where Julian didn’t Guccifer posted a claimed leaked hacked database of the Clinton Foundation which includes financials, contracts and more.

“I hacked the Clinton Foundation server and downloaded hundreds of thousands of docs and donors’ databases.

Hillary Clinton and her staff don’t even bother about the information security. It was just a matter of time to gain access to the Clinton Foundation server.”

~Guccifer, said in a statement posted online Tuesday to his blog.

Something that everyone knew was coming that Guccifer 2.0 had likely breached the Clinton Foundation servers as well if he had previously breached the DNC, DCCC and Nancy Pelosi’s computer so easily.

“As you can see, the private server of the Clinton clan contains docs and donors lists of the Democratic committees, PACs, etc. Does it surprise you?” Guccifer 2.0 asks the followers of his blog.

“Here are some docs for example” he continues. 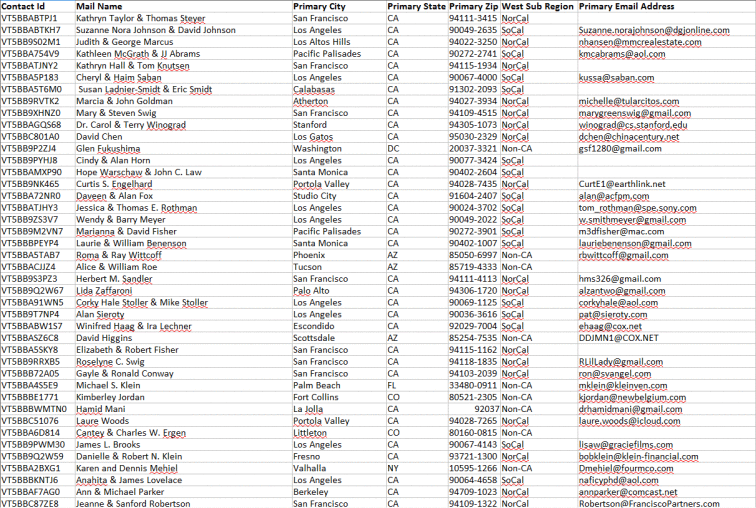 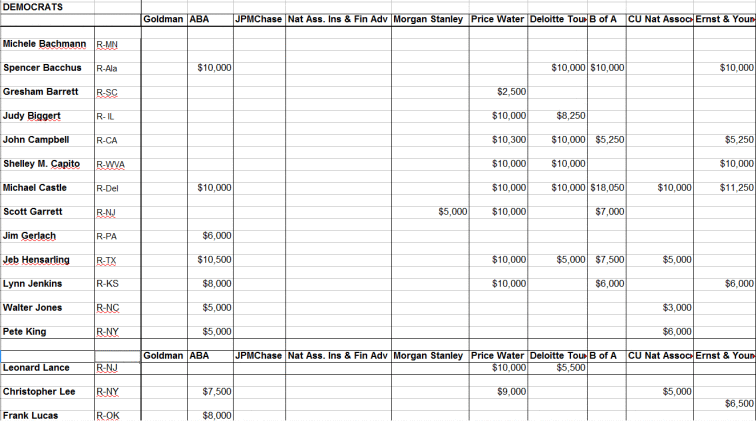 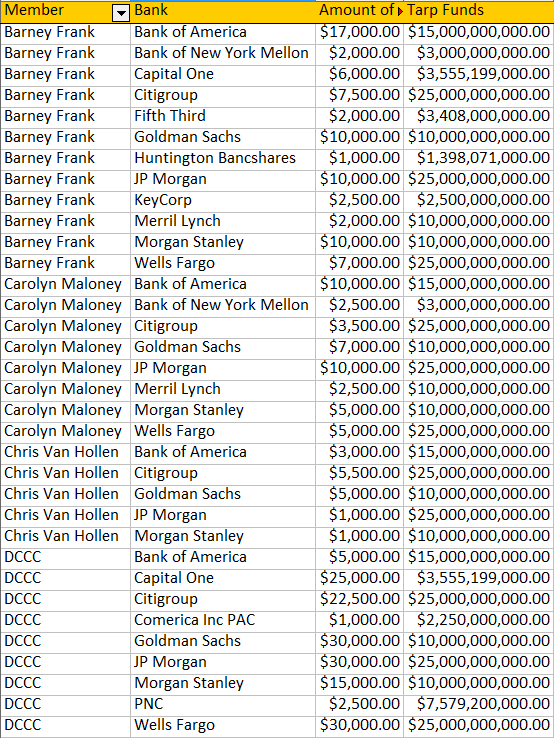 Guccifer 2.0 alleges that these files came off of the Clinton Foundation’s server if true this could be the beginning of Hillary’s nightmare. One of the folders Guccifer says he hacked is called “Pay To Play.”With such a blatant folder name it’s questionable if the leak is authentic? Would the Clintons really be that stupid to name a folder pay to play?

How will Hillary Clinton respond to the newest release of hacked documents by Guccifer 2.0.? Will she claim this data is fake? Remember the Clinton’s are also under FBI investigation for the Clinton Foundation if the documents expose something the investigators missed or was covered up from seeing by deleting data America’s crime queen and king may be facing time in prison an inevitable fate with Preet Bharara on the Clinton’s case.

Guccifer ended his Clinton foundation message posting a link to additional files and adding that he can’t post all the files for they’re too large and he’s working on finding a better way to release them.

Wikileaks failed to deliver earlier this morning but Guccifer 2.0 delivered where Julian didn’t. We will continue to keep you up to date on Guccifer 2’s leaks and Wikileaks long awaited pending leaks on Hillary Clinton stay tuned to We Are Change.

Here’s a link to some other docs:

I can’t post all databases here for they’re too large. I’m looking for a better way to release them now.

P.S. I’m pleased to congratulate Wikileaks on their 10th anniversary!!!

Julian, you are really cool! Stay safe and sound!