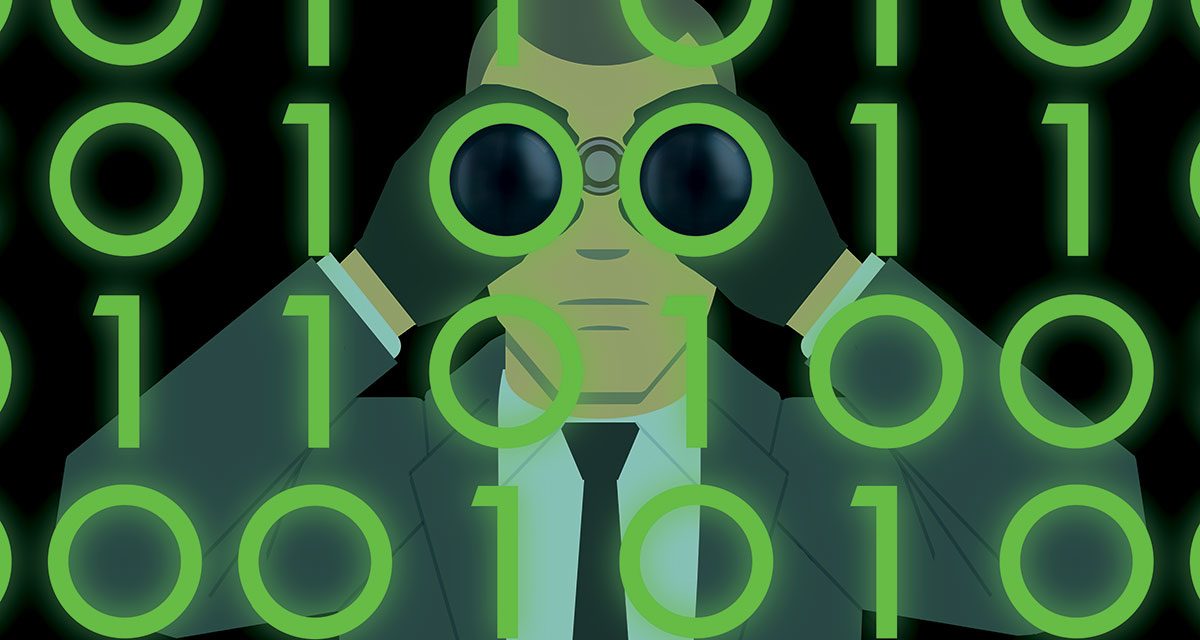 An NSA contractor is being accused of stealing highly classified documents from his work and storing them in his house and car according to federal prosecutors Wednesday. 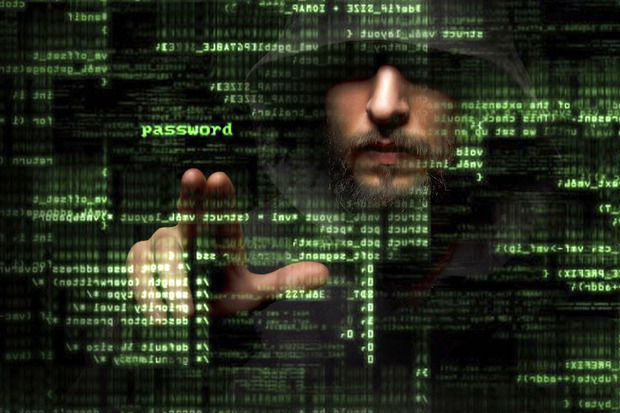 Harold Thomas Martin III, 51, of Glen Burnie, Maryland, was arrested by the FBI last August after authorities say he “admitted to taking government secrets.” Defense attorneys for Harold Thomas, James Wyda and Deborah Boardman, made it clear that they did not believe that their client intended to betray his country.

“There is no evidence that Hal Martin intended to betray his country,” his public defenders, James Wyda and Deborah Boardman, said in a statement. “What we do know is that Hal Martin loves his family and his country. He served honorably as a lieutenant in the United States Navy, and he has devoted his entire career to serving his country. We look forward to defending Hal Martin in court.”

Among the classified documents found according to the Justice Department, were six that contained “sensitive intelligence” that date back to 2014.

All the documents Harold Thomas Martin III took were clearly marked as “classified” according to a criminal complaint filed late August.

“Martin at first denied, and later when confronted with specific documents, admitted he took documents and digital files from his work assignment to his residence and vehicle that he knew were classified,” according to the complaint, despite not having the authorization to do so. “Martin stated that he knew what he had done was wrong and that he should not have done it because he knew it was unauthorized.”

The complaint charges Martin with “unauthorized removal and retention of classified materials, which carries a maximum one-year sentence, and theft of government property” an offense punishable by up to 10 years in federal prison if convicted.

“Authorities are investigating whether Harold Thomas Martin disclosed highly classified computer code developed to hack into the networks of foreign governments, according to several senior law enforcement and intelligence officials” according to the NY Times.

In other words whether Harold Marin Thomas III was responsible for a leak of highly classified N.S.A. hacking code that was released by a group calling itself the Shadow Brokers. That leaked the NSA (TAO) Tailored Access Operations tool set.

Harold Thomas Martin III was employed by Booz Allen Hamilton — the company responsible for most of the NSA’s most sensitive cyber-operations. It’s also the same company that Edward Snowden worked for this marks the second time in 3 years that a Booz Allen Hamilton employee  has stolen top secret information from the National Security Agency.

This is huge. Did the FBI secretly arrest the person behind the reports NSA sat on huge flaws in US products? https://t.co/otgOwB5efm

Snowden added to the discussion on Twitter wondering if Harold Thomas Martin the third was the person who exposed that the “NSA sat on huge flaws in U.S. products.”

Here's the DOJ statement, minus the spin paragraphs, on the NSA arrest. via @ericgeller pic.twitter.com/EuRXHRYem2

Was Harold Thomas Martin III the second Snowden as I observed and wrote about last August? Leave a comment below and let us know what you think?

We will keep you up to date as more details emerge in this huge developing story.