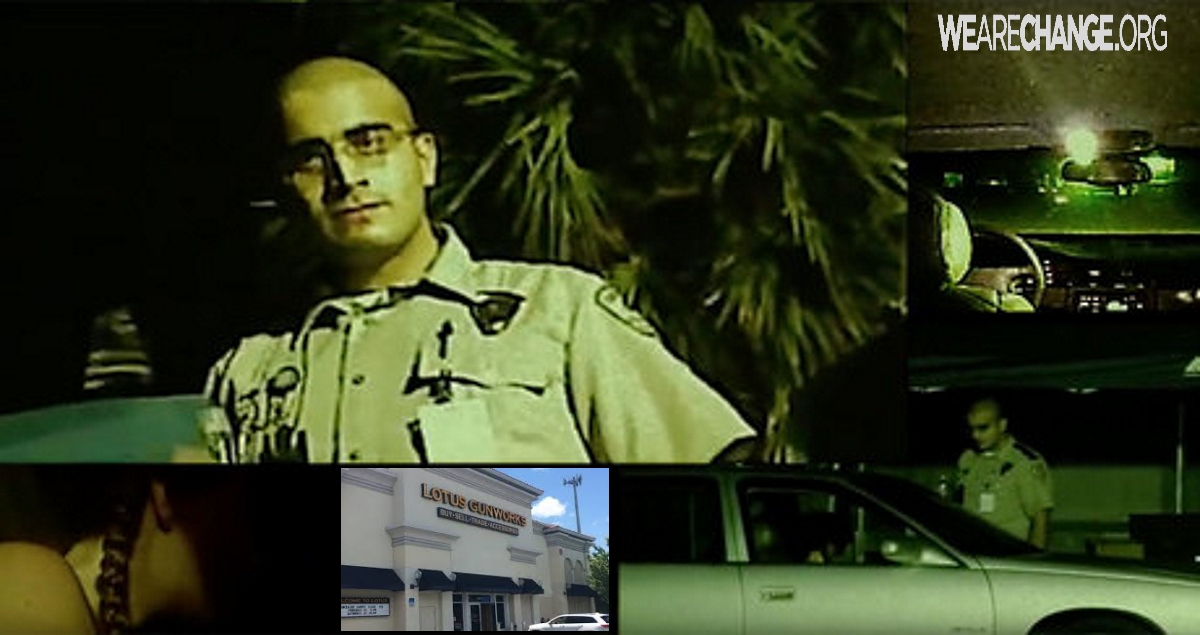 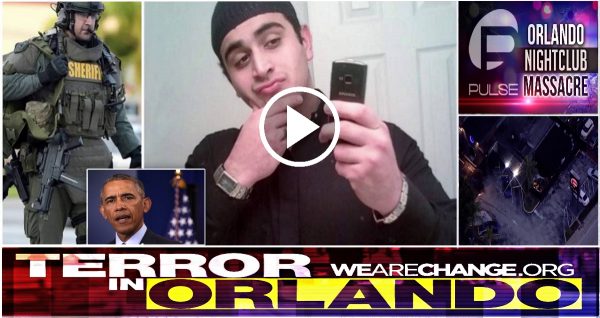 The owner of a Florida gun store said he tried to alert the FBI to a “very suspicious” man later identified as Orlando nightclub shooter Omar Mateen after Mateen tried to buy body armor and bulk ammunition from the store.

Robert Abell, a co-owner of Lotus Gunworks in Jensen Beach, Florida, told ABC News today that a man entered the store five or six weeks ago and asked specific questions about high-end body armor. When employees said the store didn’t carry the body armor he wanted, Abell said, the man made a phone call in a foreign language, hung up and then asked about ammunition in bulk.

Abell said a member of his staff thought the questions were “odd” and made him uncomfortable, so he turned the man away.

Abell added that they thought the man was “very suspicious,” so they called the local FBI office in West Palm Beach and reported the incident. But they didn’t have the man’s name, since no sale was made, and the only surveillance footage they had was grainy.

“We gave them information and everything that took place, and that was the end of the conversation,” he said.

There was a follow-up conversation with agents, Abell said, but the FBI never visited the store or investigated further.

That was the end of it until he saw the news about the Orlando shooting that took place early Sunday morning and images of the man identified as the killer: Mateen, the man who Abell said was in the store.

“He slipped through the cracks,” Abell said.

He said his staffers contacted the FBI after the shooting to remind them about their run-in with the suspicious man. The store’s surveillance tape, however, had long since been overwritten, he said.

Public affairs officials for the FBI’s Miami field office, which oversees the West Palm Beach satellite office, and at headquarters in Washington, D.C., did not immediately return requests for comment from ABC News.

Earlier this week the FBI faced sharp questions for having investigated Mateen twice in 2013 and 2014 for purported ties to extremists and determining that he was not a threat. After reviewing those investigations, FBI Director James Comey said Monday he hadn’t seen anything that his “agents should have done differently.”

“Every single one of our cases, as we look back, someone always sees something they should have told us, and they didn’t,” he said. “So our request to you is please don’t let them make you work into a state of anxiety that is disabling. Find ways to channel that into a healthy awareness of your surroundings and live your lives.”

Abell said he thought his team had “done [its] job” after contacting authorities.

Mateen, 29, began his attack on a popular gay Orlando nightclub at around 2 a.m. Sunday. At some point that morning, he posted on Facebook his allegiance to ISIS, a demand that the U.S. and Russia to “stop bombing” the Syrian-based terrorist group and a warning of attacks to come, FBI officials said.

“You kill innocent women and children by doing us airstrikes..now taste the Islamic state vengeance,” Mateen posted, according to officials in the FBI’s counterterrorism division. “In the next few days you will see attacks from the Islamic State in the usa.” 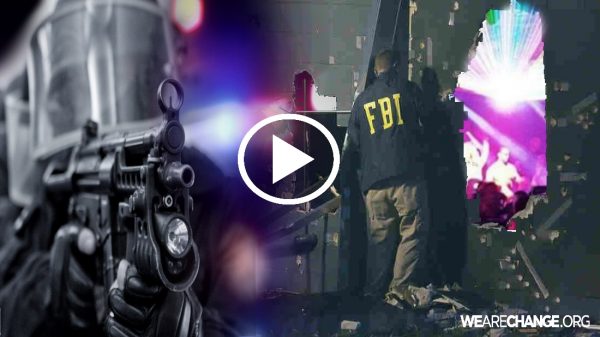